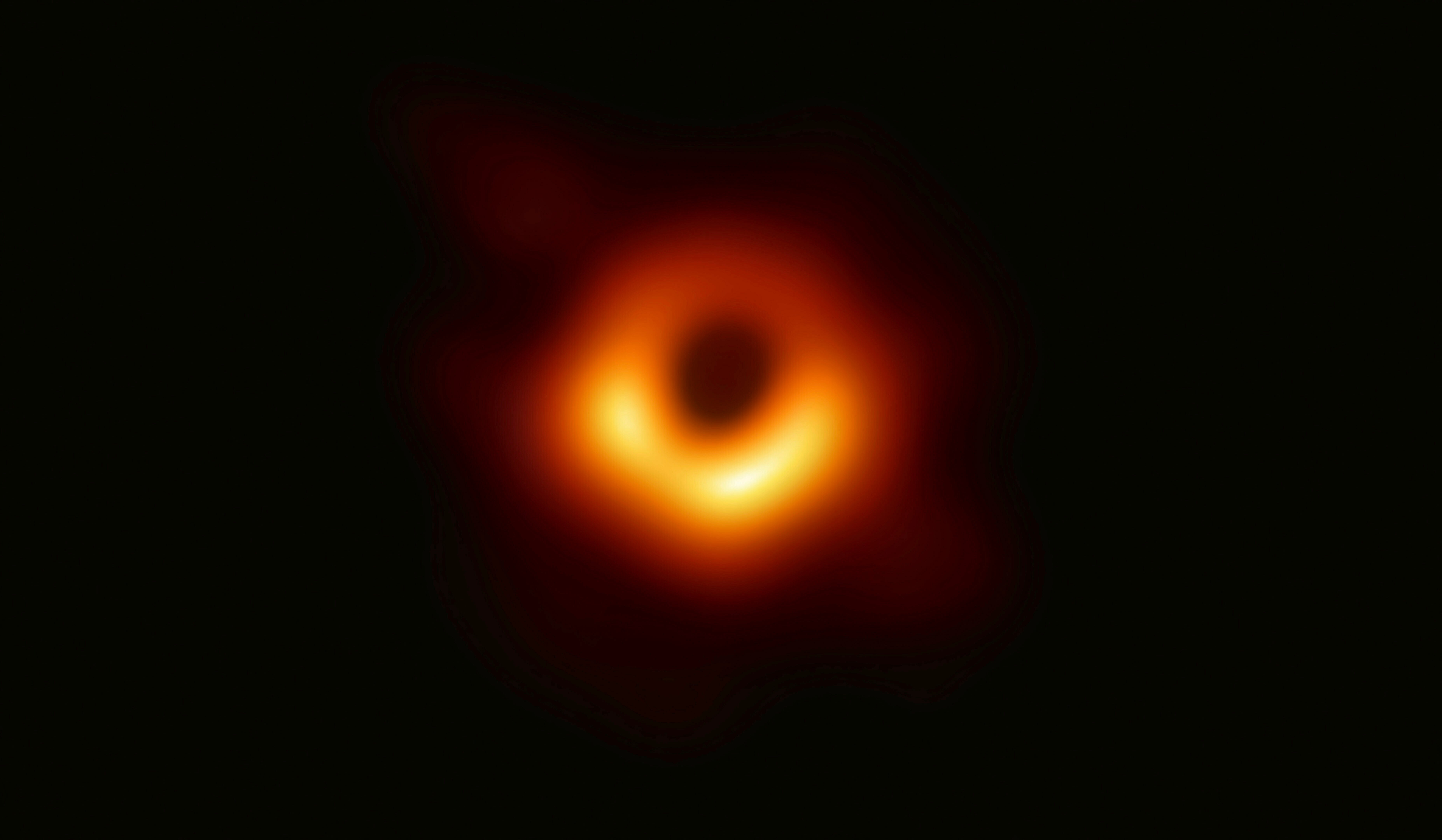 HILO, Hawaii — A language professor has given a Hawaiian name — Powehi — to the black hole depicted in an image produced in a landmark experiment.

The world’s first image of a black hole revealed Wednesday was created using data from eight radio telescopes around the world.

“To have the privilege of giving a Hawaiian name to the very first scientific confirmation of a black hole is very meaningful to me and my Hawaiian lineage that comes from po,” Kimura said in a news release.

“As soon as he said it, I nearly fell off my chair,” said Jessica Dempsey, deputy director of the James Clerk Maxwell Telescope on Mauna Kea.

Dempsey was among 200 scientists who worked to capture an image of the massive black hole in the M87 galaxy nearly 54 million light-years from Earth.

Dempsey said Powehi is an excellent match for the scientific explanation provided to Kimura.

“We described what we had seen and that this black hole was illuminating and brightening the darkness around it, and that’s when he came up with the name,” she said.  /muf