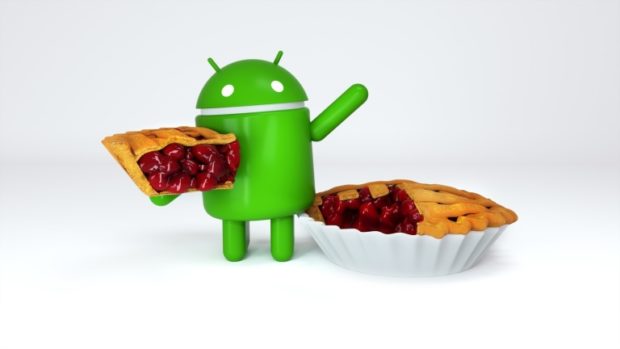 An upcoming modification to the Android operating system could make the system software updates native to the Play Store, according to the site 9to5Google. This would make system updates as easy to manage as those of the applications installed on a smartphone or tablet.

9to5Google discovered that system updates could be made available via this method by digging into the source code of the next version (14.5.52) of the Play Store APK file. The idea is to make things easier for end users, since they are used to going into the Play Store to download new apps and update others, rather than poking around the system setting. Google has not confirmed this information.

The Play Store could also get an interface overhaul, including a more streamlined design and new fonts.

The current method requires users to go into “Settings,” then hit “System” and “System Update” to scan for and download Android’s latest system software updates. CE/NVG