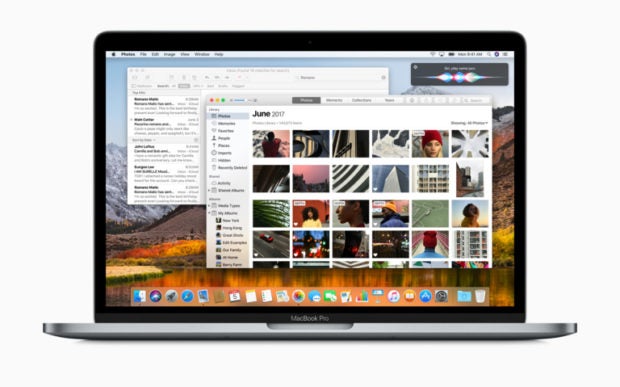 MacOS could soon let Mac users use their iPad as an external display. Image: Apple via AFP Relaxnews

The forthcoming update to macOS (10.15), due September 2019, could bring a new native desktop extension mode allowing Mac owners to use their iPad as an external display, according to revelations from 9to5Mac.

The project is reportedly codenamed “Sidecar.” While it is already possible to use an iPad as an external display for Macs, thanks to paid-for third-party solutions such as Luna Display, the aim here is for Apple to integrate the function directly into its operating system.

This would make it possible to view any application window open on your Mac directly on your iPad. The function promises to be extremely simple to use, with a new menu proposing the option to move a window to an external display or iPad appearing when the user hovers over the green “maximize” button at the top left of an app window.

If the iPad in question supports Apple Pencil, it will apparently be possible to draw or make annotations directly via the tablet’s touch screen.

The major new features of macOS 10.15 are expected to be outlined at the Apple Worldwide Developers Conference (WWDC), to be held on June 3 to 7, 2019, at the McEnery Convention Center in San José, California. CE/JB