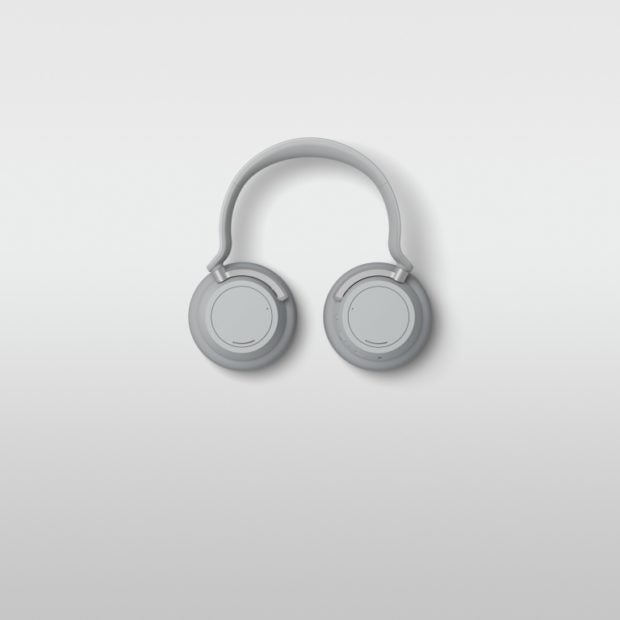 Apple’s AirPods have been taking the headphone industry by storm since they were originally launched back in December 2016. Since then, headphone companies across the world including Samsung, Skullcandy and even Amazon are going wireless to join the competition.

This week, tech website Thurrott reported that “Microsoft is currently working on a pair of earbuds under the code name Morrison,” too.

Just last fall, the company released the Surface Headphones, a pair of noise-canceling, wireless over-ear headphones, and Thurrott’s inside sources reported that Microsoft wants to expand its headphone portfolio to cover both over-ear and in-ear products.

Considering that the Surface Headphones offer noise-canceling technology and are integrated with Cortana, consumers can expect Morrison to feature the same, especially since the market is becoming more saturated with voice assistant-equipped smart earbuds.

The code name is thought to be a reference to Jim Morrison, an iconic American rockstar. Before the Surface Headphones hit the market, their code name was Joplin, most likely in reference to American rock singer-songwriter Janis Joplin or Scott Joplin, an American ragtime composer.

As of this writing, it is unknown whether a production version of the Surface earbuds has been developed; therefore, the release of such headphones is still reasonably far off. CE/JB