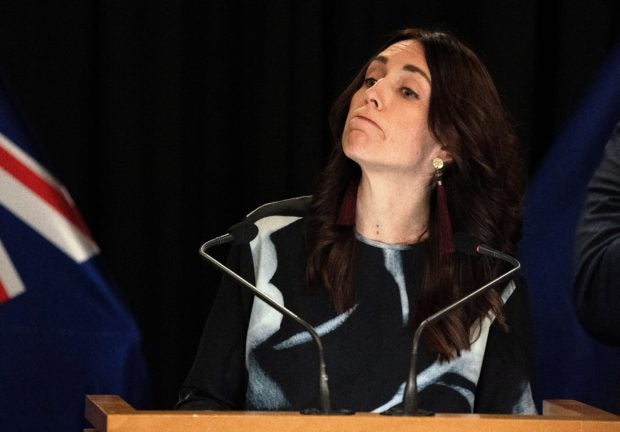 WELLINGTON — New Zealand and France will bring together global leaders at a Paris summit next month aimed at stopping social media being used to organize and promote terrorism, the countries’ leaders announced Wednesday.

Political leaders and tech company executives have been called to a meeting — to be co-chaired by New Zealand Prime Minister Jacinda Ardern and French President Emmanuel Macron — in Paris on May 15.

They will be asked to commit to a pledge called the “Christchurch Call” designed to eliminate terrorist and violent extremist content online.

Ardern said the March 15 terrorist attacks on two mosques in Christchurch, in which 50 Muslim worshippers were killed, saw social media used “in an unprecedented way as a tool to promote an act of terrorism and hate”.

The mosque attacks were live-streamed on the internet and showed distressing footage of the gunman firing indiscriminately at men, women and children. 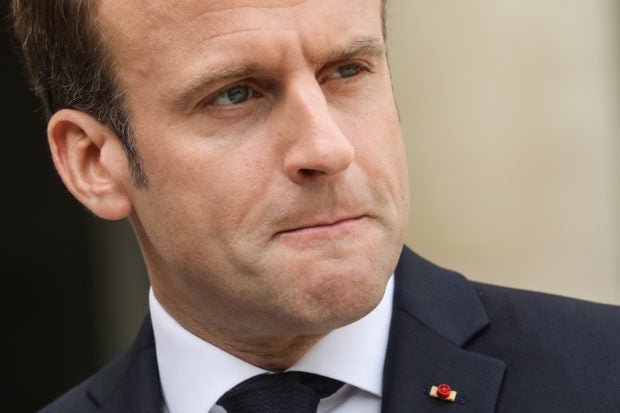 In Paris, the Elysee presidential palace said the meeting would ensure that “new, concrete measures are taken so that what happened in Christchurch does not happen again”.

Nearly six weeks after the massacre, social media sites are still struggling to stamp out copies of the gunman’s video.

“We’re calling on the leaders of tech companies to join with us and help achieve our goal of eliminating violent extremism online at the Christchurch Summit in Paris,” Arden said.

The meeting will be held alongside the “Tech for Humanity” meeting of G7 Digital Ministers, and France’s separate “Tech for Good” summit also scheduled for May 15.

“We all need to act, and that includes social media providers taking more responsibility for the content that is on their platforms, and taking action so that violent extremist content cannot be published and shared,” Ardern said.

“It’s critical that technology platforms like Facebook are not perverted as a tool for terrorism, and instead become part of a global solution to countering extremism.”

Macron has previously stated his ambition for France to take a leading role in devising new regulatory measures “to reconcile technology with the common good”.

Ardern said the joint action was not aimed at curbing freedom of expression but at preventing extremist violence from spreading online.

“I don’t think anyone would argue that the terrorist on March 15 had a right to livestream the murder of 50 people and that is what this call is very specifically focussed on,” she said.

A French Muslim group said on Monday it was suing Facebook and YouTube for allowing the grisly live broadcast of Christchurch massacre to be streamed.

The livestream lasting 17 minutes was shared extensively on a variety of internet platforms and uploaded again nearly as fast as it could be taken down.

New Zealand has banned both the livestreamed footage of the attack and the manifesto written and released by Brenton Tarrant, who faces 50 murder charges and 39 of attempted murder following the mosque attacks.