In 50 years, the profiles of the dead could outnumber the living on Facebook 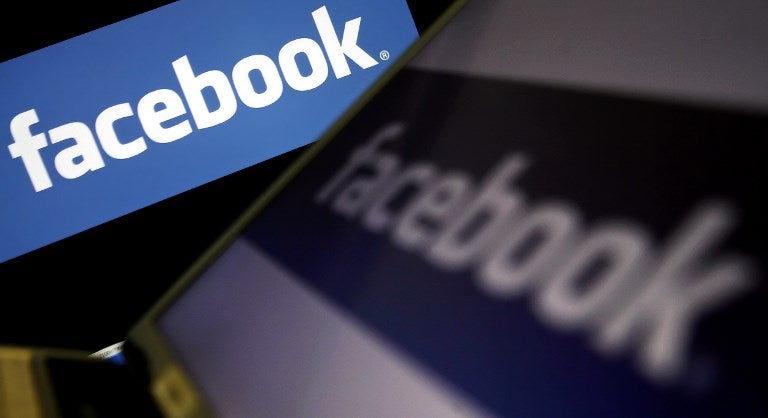 When a person dies, they continue to exist on Facebook, because a password is needed to delete an account. Many profiles are left abandoned, while some people choose to transform these pages into digital memorials.

According to researchers at the Oxford Internet Institute at Oxford University in England, the number of dead Facebook users might exceed the number of living users in 50 years’ time at the earliest.

Published online by Big Data & Society, the study predicts that, based on the number of users in 2018, at least 1.4 billion users will perish before 2100. In this scenario, there would be more dead members than living on Facebook in about 50 years. On the other hand, if current Facebook growth is maintained (around 13 percent per year globally), the number of deceased users could reach 4.9 billion by the end of the century.

The situations described in this study are based on data from the United Nations relating to the death rate of the world population, distributed by country and age range.

“The results should be interpreted not as a prediction of the future, but as a commentary on the current development and an opportunity to shape what future we are headed towards,” explained Carl Öhman, a doctorate candidate at the Oxford Internet Institute and co-author of the study.

Keeping control of our digital legacy

While these two scenarios may seem a little extreme, they suggest a reality which could lie somewhere between the two. “These statistics give rise to new and difficult questions around who has the right to all this data, how should it be managed in the best interests of the families and friends of the deceased and its use by future historians to understand the past,” underlined Öhman.

“It is therefore important that we ensure that access to these historical data is not limited to a single for-profit firm. It is also important to make sure that future generations can use our digital heritage to understand their history,” added David Watson, also a doctoral candidate at the OII and the second author of the study.

Beyond concerns of access and digital data sharing, lies the issue of the mental health of the friends and family of the deceased as they continue to “live” on in social media. Receiving Facebook notifications from the profile of a loved one who is no longer alive can be stressful for the bereaved. JB