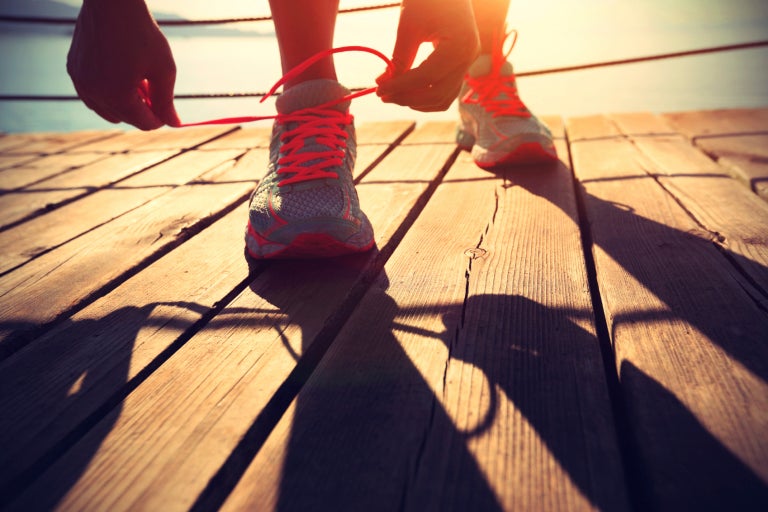 The goal of the study was to establish a link between physical fitness and the risks associated with lung and colorectal cancer. Image: lzf/Istock.com via AFP Relaxnews

The team, led by Catherine Handy Marshall, MD and professor at the Johns Hopkins School of Medicine, Baltimore, observed 49,143 adults aged between 40 and 70 over the course of seven years. None of them had been diagnosed with cancer at the beginning of the study.

The goal of the study was to establish a link between physical fitness and the risks associated with lung and colorectal cancer.

The incidence of cancer was obtained by establishing a relationship between the cancer registry and all‐cause mortality from the National Death Index. The study is the largest of its kind to include a high percentage of women and people of color (46 percent of subjects were female, 29 percent African-Americans and 1 percent Latinx).

89% fewer deaths among the physically fit

“Fitness testing is commonly done today for many people in conjunction with their doctors. Many people might already have these results and can be informed about the association of fitness with cancer risk in addition to what fitness levels mean for other conditions, like heart disease,” said Marshall, underscoring that additional studies might be needed to further explore these results and determine if the improvement of fitness can influence the risk and mortality rates of cancer. JB