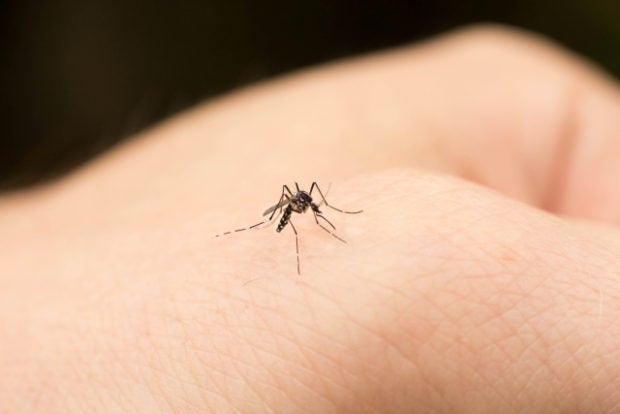 A new study published in the Journal of Medicinal Chemistry details a promising method for treating the Zika virus.

Transmitted by the Aedes mosquito, the Zika virus has become a worldwide health issue and is particularly dangerous for the brain development of a fetus when contracted by a pregnant woman. There are currently no treatments specifically targeting Zika.

Scientists at the Advanced Science Research Center (ASRC) of New York University have developed powerful molecules which are “more potent that almost anything else currently being used against Zika,” said Adam Braunschweig, chemistry professor at ASRC, who led the study.

All viruses and cells with a nucleus, including plant and animal cells, have carbohydrates attached to their surfaces which act as markers and help cells recognize each other. It is this same process that allows viruses to penetrate these cells.

To block this interaction, researchers created synthetic carbohydrate receptors based on the natural receptor process and tested their anti-Zika capabilities in two distinct cell types. In both cases, the receptor showed great potential in preventing the virus from entering the cells: whether by attaching to the carbohydrates on the cell surface, or by attaching to those on the virus.

In addition to the potential for treating the Zika virus, the synthetic receptor approach could also be used to develop anti-cancer, anti-parasite and anti-bacterial treatments, according to the study. The next step in the search for an effective Zika treatment will be to create a second generation based on the model of the molecules described in this research, modifying their structure to make them even more effective. The team eventually hopes to test the therapeutic potential of these molecules in animal trials. CC