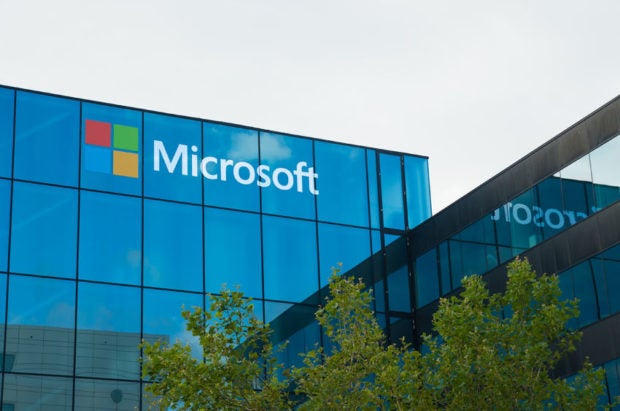 Microsoft has announced that the upcoming version of the Edge browser will be available for macOS.

On Monday, May 6, the first day of Build 2019, Microsoft announced that its Chromium-based Edge browser will be getting new features like IE Mode, which allows businesses to access old sites on the Edge Chromium browser, and New Tab customization.

Though these changes target primarily businesses, the company also teased something that will speak to Apple users, as Edge will soon be available on macOS.

The browser became available as Canary and Dev channel builds last month, which allows Windows 10 users to check it out before the official release. Apple users, unfortunately, have been out of luck.

In a blog post published Monday, though, Microsoft confirmed that macOS users will have access to these builds “soon.”

The official launch of the updated software, as announced by Microsoft, is in the early stages of development. CE/JB