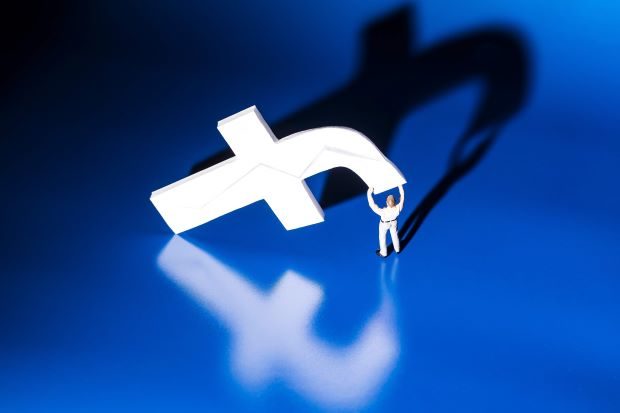 The authority ruled the social media company had not taken the required technical measures to protect the data and failed to notify authorities about the bug in a timely manner.

Facebook said in December that a software bug may have affected 6.8 million people who used Facebook to log into other services and granted permission for third-party apps to access photos for 12 days in September.