Want free TV? Owner of ‘Chicken Soup’ books is betting on it 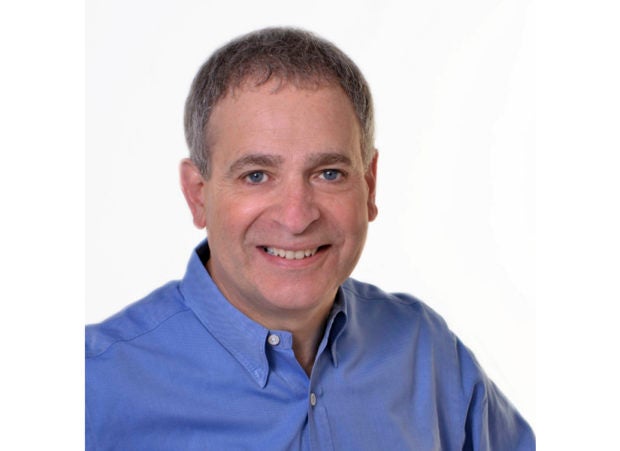 In this undated photo provided by Chicken Soup for the Soul Entertainment the company’s CEO Bill Rouhana poses for a photo. Rouhana spoke with The Associated Press recently about the online video business. AP

NEW YORK — Costs for cable and video services like Netflix are rising. One alternative is a free service such as Pluto, Tubi or Popcornflix. They have ads and stream shows and movies that tend to be older, like the original “Roseanne” or “Fight Club.”

The Associated Press spoke with Bill Rouhana, CEO of Chicken Soup for the Soul, a company that owns Popcornflix and recently bought a majority stake in Sony’s Crackle. (It also owns the schmaltzy namesake books.) Questions and responses have been edited for length and clarity.

Q: Why are your video apps free?

A: Netflix did the entire industry a major service by paving the way. Most people have taken to imitating what they’ve done. But the statistics have shown clearly that consumers also would prefer to have an option that’s free. And that’s ad-supported.

Q: Who are your competitors?

A: It’s Roku. It’s YouTube. It’s us. It’s Pluto. It’s Tubi. YouTube and Roku are about half together. And we are one of the dominant players in the non-Roku-YouTube half.

Q: As a user, I would like ads contained in one spot rather than sprinkled throughout a video. What do advertisers want?

A: They don’t want their ad repeated over and over again in the same ad block. And they want to be watched. By having too many ads in a row you give people an opportunity to get up and go. That argues against your preference, which would have been to put them all together.

Q: Yeah, exactly, because then I could just skip them!

A: Exactly why they don’t want you to do that.

Q: What’s the right number of ads to show per hour?

A: It’s not just how many. It’s also when. We haven’t settled on the right answer yet.

Q: Services like yours aren’t that well-known. How do people find your stuff?

A: Right now people find us by Googling “free movies.”

Q: So are most people watching movies rather than TV?

A: No. But I’ve noticed that’s the way they find us most often. When they get to the sites they start to look around. A lot of them like to watch old TV shows. They feel comfortable. It’s amazing to me how many people watch “Friends” on Netflix.

Q: What do you think of the Federal Communications Commission no longer prohibiting Comcast, Verizon and other broadband providers from interfering with online traffic from video and other services?

A: I haven’t seen any impact from any of the changes, but I do wonder about it. I can see both sides of that argument. There is a cost of infrastructure, which has to be borne. We have to figure out a way to be sure the guys who are providing the infrastructure can continue to do it.