Video games a hobby for majority of Americans, says study 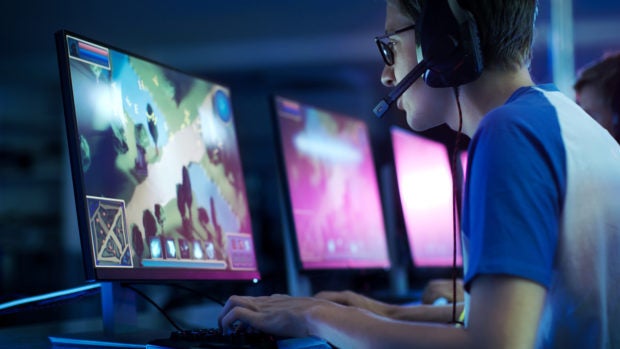 Video games are very popular in the United States with 164 million people or 65% of adults playing regularly, according to a study released on Thursday. Image: gorodenkoff/iStock via AFP

Video games are enormously popular in the United States with 164 million people or 65% of adults playing regularly, according to a study released on Thursday, May 9.

The study by the Entertainment Software Association and Ipsos reflects the shifting landscape of modern gaming: 46% of those playing are women, while 60% of the 4,000 people surveyed play on their smartphones.

Adult gamers play with others 63% of the time, spending nearly five hours per week online or three-and-a-half hours against opponents who are physically present.

Three-quarters of Americans have at least one gamer in their household, and 70% of families have a child who plays. In 79% of cases, the person in the household who games is an adult.

From their beginnings in arcades, video games have grown into a lucrative industry in the U.S., with sales surpassing $43.4 billion in 2018, according to the ESA. HM/JB

CSC: Playing online games during office hours is against the law