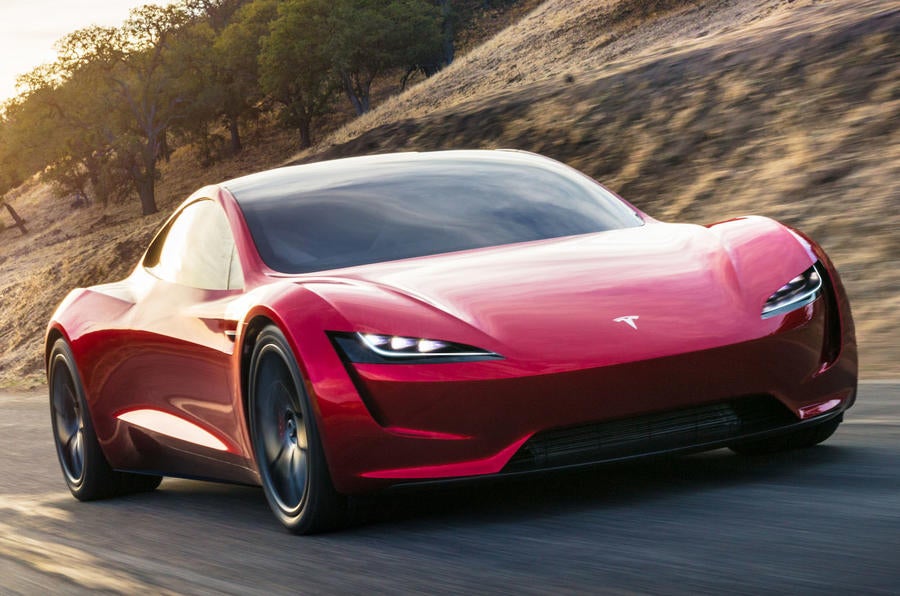 “Reporting you to Elon for not having two hands on the wheel with autopilot enabled,” the post stated.

The Tesla Autopilot feature was designed to be used with a “fully attentive driver,” which was emphasized by Tesla’s Autopilot guide. Several accidents caused by the handsfree feature have actually been reported, including a crash in 2018 which caused the death of a man.

“[It] turns out [there are] more ways to use Autopilot than we imagine,” the Tesla co-founder said on Twitter, May 10. “[I should have] seen it coming.”

Elon Musk ventures into rapping with song about Harambe meme