A new update to “PUBG Mobile,” the Android and iOS edition of Battle Royale spearhead “PlayerUnknown’s Battlegrounds,” reminds its players under the age of 18 to limit their gaming time. 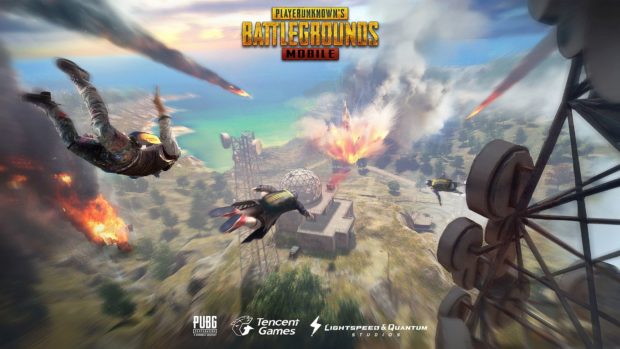 A week after withdrawing “PUBG Mobile” from China—and replacing it with the rather similar “Game for Peace” instead—Chinese publisher Tencent has rolled out a gameplay management system for its mobile action game.

Players who indicate they are under 18 will be presented with an advisory notice when they start the game.

Pop-up notifications then remind players to take a break at periodic intervals.

“Our team wants to ensure our community is equipped to make informed choices when it comes to ‘PUBG Mobile,'” Tencent Games manager Vincent Wang said in a prepared statement, casting it as a “proactive step in ensuring that hundreds of millions of players worldwide can continue to enjoy ‘PUBG Mobile’ in a sustainable manner.”

Tencent had already withdrawn “PUBG Mobile” from China, after failing to convince authorities it was deserving of an official license, instead directing users to its alternative “Game For Peace.”

However, this gameplay management system is thought to have its roots in the quest of “PUBG Mobile” for governmental approval, the company having looked at ways to verify young users’ ages in order to enforce playing time limits.

Tencent’s mobile game “Arena of Valor,” modeled after “League of Legends,” already has a gameplay management system in place, again introduced as a response to concern over detrimental effects of playing habits.