According to a new study by Norwegian psychology professors, the key to sexual desire within a relationship boils down to… passion. 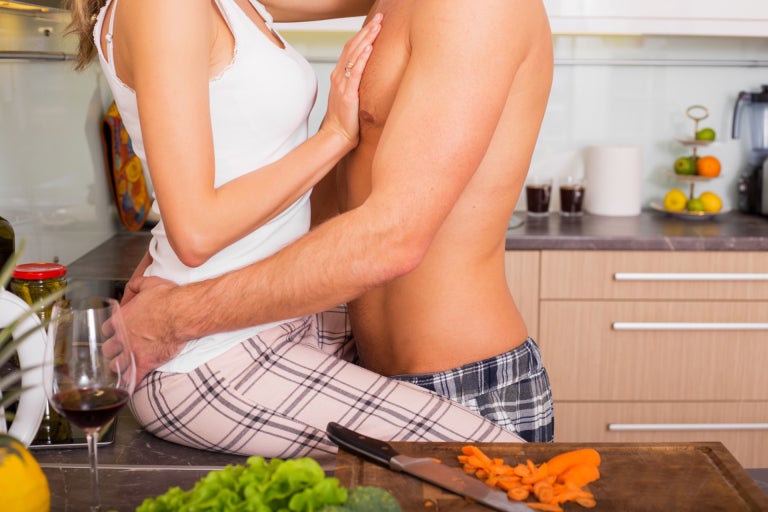 How can couples keep the fire going through the years? Does the intensity and frequency of sexual intercourse inevitably decrease with time? Those are questions that have fascinated sexologists and specialized therapists, and a new study conducted by psychologists at the Norwegian University of Science and Technology (NTNU) and published in Evolutionary Behavioral Sciences brings us closer to an answer.

The team of researchers studied 92 heterosexual couples aged 19 to 30, who had been together between one month and nine years, for an average of just a little over two years. The couples were found to have intercourse an average of two or three times per week.

Desire for others can harm a couple’s sexual intimacy

The study showed that, as relationships stretched through time, the intercourse between partners became less frequent. The researchers found that fantasies about a third person contributes to this decrease: “Love is a commitment mechanism, and there is less passion and desire in a relationship if a partner is more interested in others,” said Leif Edward Ottesen Kennair, a professor at NTNU’s Department of Psychology.

According to Trond Viggo Grøntvedt, a postdoctoral fellow at NTNU’s Department of Psychology who participated in the study, love and trust are unequivocally two essential pillars to the well-being of couples, but are not the assurance of an intense sex life.

Conversely, passion is strongly associated with the frequency of intercourse: “We didn’t find any association between any of the other aspects and how often people have sex in couple relationships,” Grøntvedt notes.

The study also showed that while men solicit intercourse, on average three times more than women, it becomes much more frequent when women take the initiative, and particularly when they make a distinction between the physical aspects and relational and emotional aspects of sex.

Professor Mons Bendixen, who co-authored the study, specified that these observations apply mainly to societies with more gender equality and focus on the notion of women’s consent. JB

Why are Japanese people not having sex?