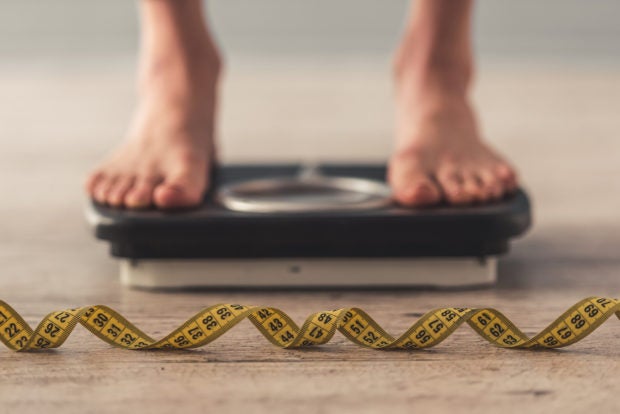 New research from the United States suggested that self-monitoring weight on a daily basis can help people maintain a healthy weight, even during indulgent times such as the holiday season.

For many, the holiday season is synonymous with indulgence and overeating which can lead to weight gain. However, people who get into the habit of weighing themselves daily may find it easier to maintain or lose weight during and after the holiday season, according to a new study from the University of Georgia featured in the June edition of the Obesity journal.

“Vacations and holidays are probably the two times of [the] year [where] people are most susceptible to weight gain in a very short period of time,” said study author Jamie Cooper, an associate professor in the UGA College of Family and Consumer Sciences. “The holidays can actually have a big impact on someone’s long-term health.”

Researchers studied 111 adults aged 18 to 65 split into two groups from November 2017 to January 2018. Participants in the first group were asked to weigh themselves every day and monitor graphical feedback showing their weight fluctuations. Volunteers in this intervention group were free to use the methods of their choice (exercise, diet and etc.) to try not to exceed their baseline weight prior to the holidays. Participants in the second group (the control group) were given no particular instructions.

Participants were monitored at a pre-holiday visit before Thanksgiving, a post-holiday visit after New Year’s Day and a follow-up visit 14 weeks later. Volunteers from the intervention group, who weighed themselves daily, managed to maintain their weight, or even lose a little, during and after the holiday season while the control group gained weight more easily.

The research suggests that regular self-weighing can motivate behavioral changes, such as eating less and upping physical activity. “People are really sensitive to discrepancies or differences between their current selves and their standard or goal,” explained by Michelle vanDellen, study author and associate professor in the UGA Department of Psychology.

“When they see that discrepancy, it tends to lead to behavioral change. Daily self-weighing ends up doing that for people in a really clear way.”

The next step will be to continue and expand the research to determine whether daily self-weighing is just as effective without the graphical feedback. HM/JB