This year’s entry to the “Call of Duty” franchise appears to be called “Call of Duty: Modern Warfare”, the name leaking after a few weeks of private demonstrations. 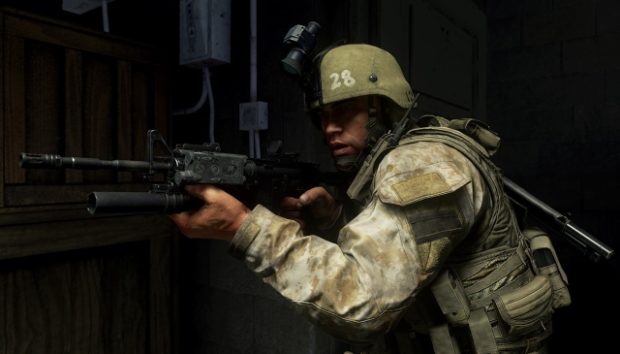 It helps establish a recent trend for back-to-basics naming conventions in long-running franchises after 2018’s “God of War”, the umpteenth entry to a series of the same name.

In reporting the leaked name for “Call of Duty: Modern Warfare”, Kotaku confirmed that it had heard the same “from many sources connected to the ‘Call of Duty’ world,” with its reporter, Jason Schreier, telling Twitter followers that a “soft reboot” was in line.

Are they treating this like some sort of franchise reboot?

Eurogamer suggested an official reveal was set for May 30, per its own sourcing. RGA/JB