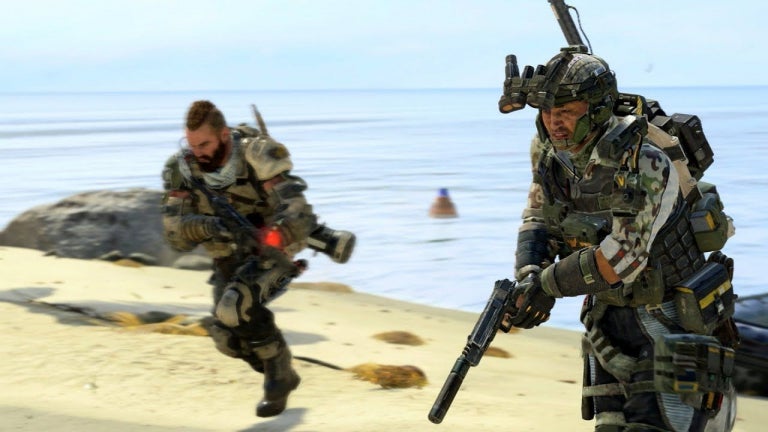 Rankings revealed by PlayStation’s respective regional blogs showed that “Call of Duty: Black Ops 4” was number one in North America and second place in Europe, where soccer sim “FIFA 19” was top.

“Gang Beasts” and “Rocket League” stood out as smash hits from smaller developers in the North American top ten.

Comedy brawler “Gang Beasts” launched in December 2017, and the RC Cars and soccer crossover “Rocket League” was a month-long freebie for PlayStation Plus subscribers in July 2015 and four years later is still attracting new purchases.

Basketball game “NBA 2K19”, NFL sim “Madden NFL 19” and fantasy combat exploration adventure “Monster Hunter: World” were likewise unique to the North American top ten, while the “FIFA” franchise scored a double entry on the European ranking thanks to the presence of “FIFA 18” as well as its successor recent “FIFA 19”.

“Fortnite” was the top free-to-play game download in North America. PlayStation Europe instead supplied a Downloadable Content chart, where “Fortnite” extras comprised seven of the top 10 entries. “Destiny 2”, “Rocket League” and “Call of Duty: WWII” were the other multiple entries in the EU’s DLC chart.