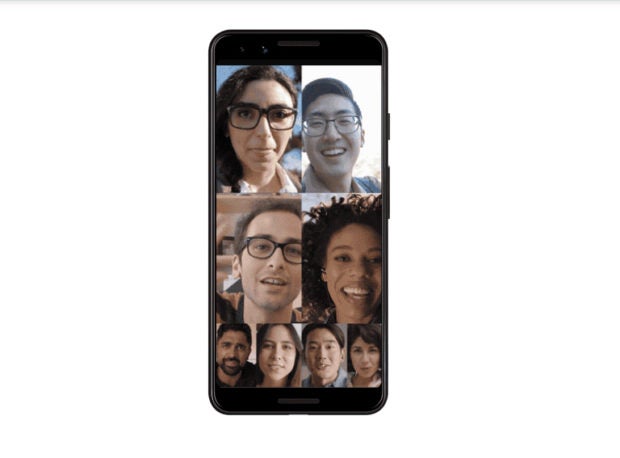 After only being available in select regions for a few weeks, Google Duo’s group calling feature started rolling out Thursday, May 23, to all iOS and Android users across the globe.

After Microsoft rolled out support for 50-person Skype group calls in April 2019 and Apple’s Facetime gained group call support up to 32 members in October 2018, Google has finally entered the race, albeit only offering eight-person support, thanks to Duo’s new group calling feature that officially rolled out this week for both Android and iOS users.

This update was accompanied by two additional features, a new data saving mode and the ability to personalize video messages.

The former update allows users in designated regions like Indonesia, India and Brazil, where using data is spendy to limit data usage on mobile networks and wi-fi on Android.

Already on Android and coming soon to iOS, users can personalize video messages with text, emojis and drawings. Data saving mode will roll out in the upcoming months. HM/JB