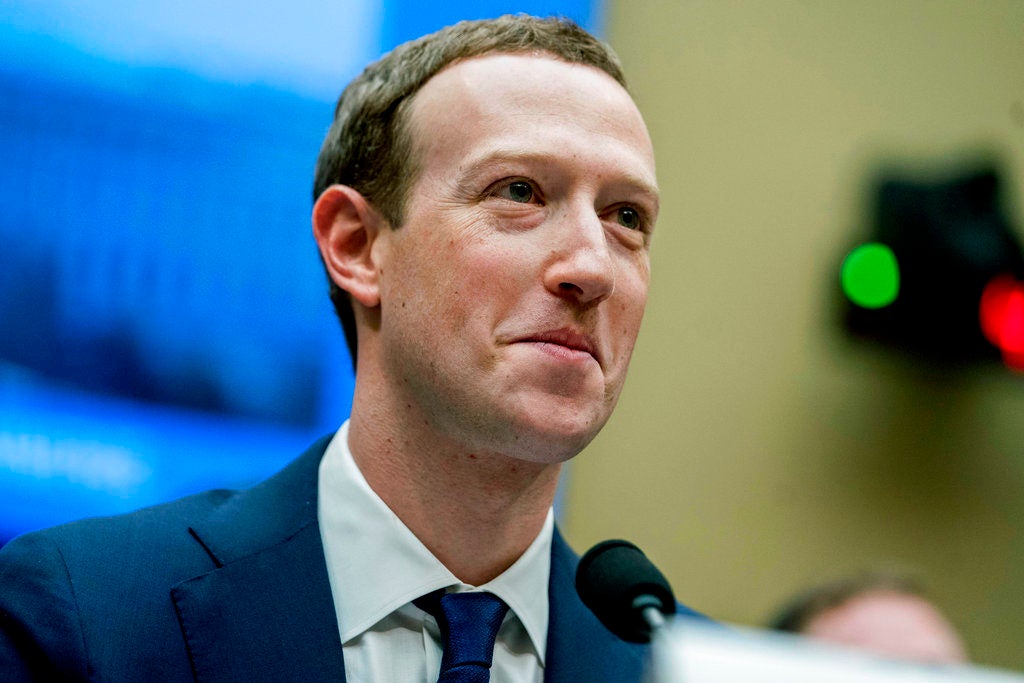 OTTAWA — A panel of politicians from Canada and several other nations criticized Facebook’s Mark Zuckerberg and Sheryl Sandberg for ignoring subpoenas Tuesday to appear at a hearing on protecting privacy and democracies online.

The panel also adopted a motion to serve the pair with a formal summons to appear before the Canadian parliament’s ethics committee should they ever travel to Canada.

“Together, we represent over 402 million citizens,” said Bob Zimmer, chair of Canada’s privacy and ethics committee, which is hosting the meeting.

“Mark Zuckerberg’s unwillingness to appear before us and give personal testimony is further evidence that his public comments about working with lawmakers rings hollow.”

Although Zuckerberg and Sandberg were no-shows, Facebook’s policy directors Kevin Chan and Neil Potts did appear and faced a grilling.

The international committee on big data, privacy and democracy is holding hearings this week in Ottawa to consider ways to prevent social media abuses including privacy breaches, spreading fake news and elections meddling.

It met for the first time last year in London, and this round included lawmakers from Argentina, Britain, Canada, Chile, Estonia, Germany, Mexico and Singapore.

The panel invited testimony from representatives of Amazon, Apple, Facebook, Microsoft, Mozilla, Twitter and Google, as well as privacy and elections officials, ahead of recommending regulating social media companies in the wake of last year’s Cambridge Analytica scandal.

The now-defunct British political consulting firm is alleged to have accessed the personal data of 87 million Facebook users as it worked for US President Donald Trump’s 2016 campaign.

He is now taking the company to court to force it to comply with Canada’s privacy law.

British lawmaker and panel member Damian Collins blamed the business models of social media companies for such data breaches and the spread of harmful content.

Canadian lawmaker Charlie Angus added: “We are going to move forward with or without Mark Zuckerberg’s input.”

Prior to the start of the hearings on Monday, Facebook, Google and Microsoft signed onto a declaration pledging to protect the integrity of Canada’s October federal election — including working to remove sham social media accounts and content.

But other tech giants, including Twitter, have not signed the pledge.

Critics noted that these undertakings are voluntary and as such are unenforceable.