Dropbox adds 1TB of extra storage to all paid subscriptions

Dropbox has updated all its subscriptions by adding an additional one terabyte of storage to every tier.

Since Dropbox was founded back in 2007, cloud storage service competition has been on the rise with options like Google Drive and Microsoft OneDrive delivering enticing amounts of storage and complementary services for better prices. 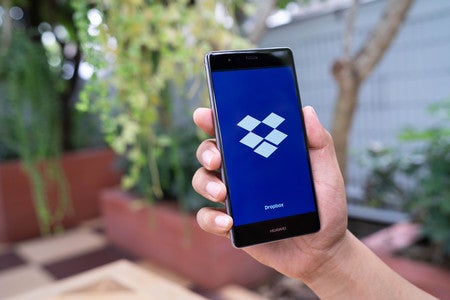 This change brings Dropbox up to par with Google Drive, which offers the same amount of storage for the same price, and Microsoft OneDrive, which offers one terabyte of storage paired with the entire Office 365 Suite for $69.99 (almost P3,600) per year or $6.99 (around P360) per month. Both competitors also offer cheaper plans with smaller amounts of additional storage starting at $1.99 (around P100) per month.

With the extra storage, Dropbox added a few more extra features to the subscriptions like Smart Sync and Rewind. Though the former was previously available only with the Professional plan, the Plus subscription now benefits from the feature as well, letting users access all files shared with them in one place. The latter addition makes it easier for users to retrieve accidentally deleted files — Plus users can get back lost files for up to 30 days and Professional users have 180 days to rewind.