April the Giraffe is going on birth control after five calves 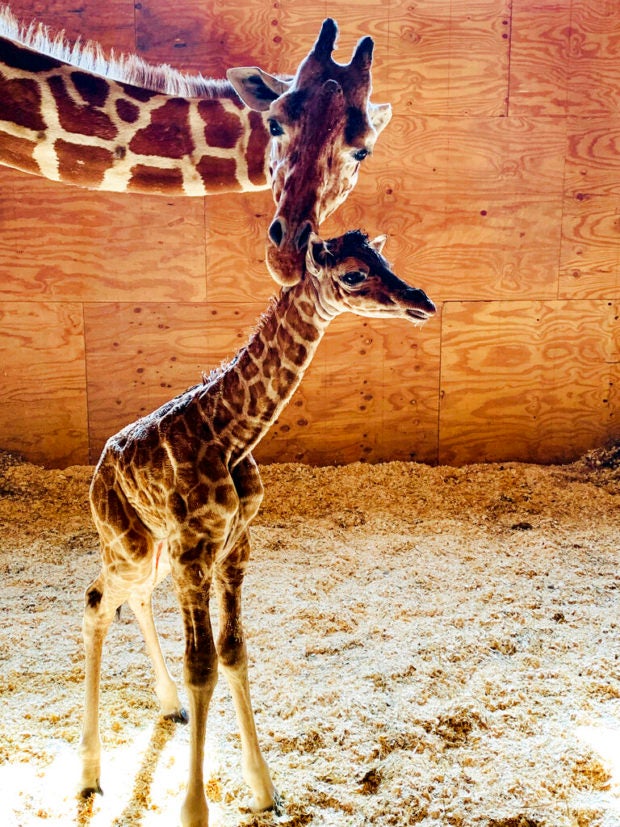 HARPURSVILLE, N.Y. — There will be no more babies for April, the giraffe that enthralled viewers worldwide with two live-streamed pregnancies and births.

Patch announced on Facebook that the park’s care team decided to retire April following the birth of her fifth calf, Azizi, in March. More than 300,000 people watched the birth live on YouTube.

April drew more than 232 million views on the site during a seven-week period in 2017 before she gave birth to another calf, Tajiri (tah-JEER’-ee).

Patch says the zoo’s breeding program will continue with a new female, Johari, and April’s former mate, Oliver. April will be housed with Tajiri and Azizi. NVG