According to a report by The Information, Facebook’s digital “stablecoins” could launch within the next few weeks.

In December 2018, Bloomberg reported that Facebook had its own cryptocurrency in the works, allegedly for WhatsApp money transfers, a “stablecoin” backed by the United States dollar.

While sources previously suggested that the Facebook cryptocurrency was expected to launch in 2020, The Information reported Wednesday that it could hit the digital market this month. 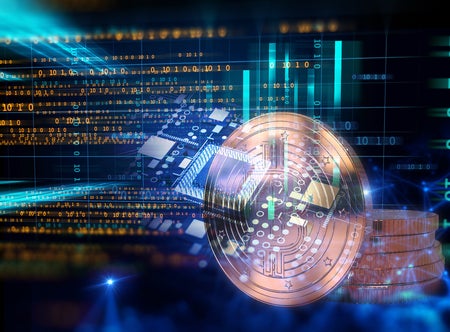 The Information stated that Facebook is not only planning to launch the “stablecoins,” but also to offer bonuses for those who adopt the cryptocurrency, to build ATM-like kiosks where users could purchase Facebook digital money with real money and to provide those involved in the project with the option to be paid in the digital currency.

Though this type of cryptocurrency is pegged to the U.S. dollar and is therefore more stable than other types of currency like Bitcoin, whose value regularly shifts by hundreds every couple weeks, Facebook will apparently look for outside help to manage the project.

The company declined to comment on the matter. RGA/JB