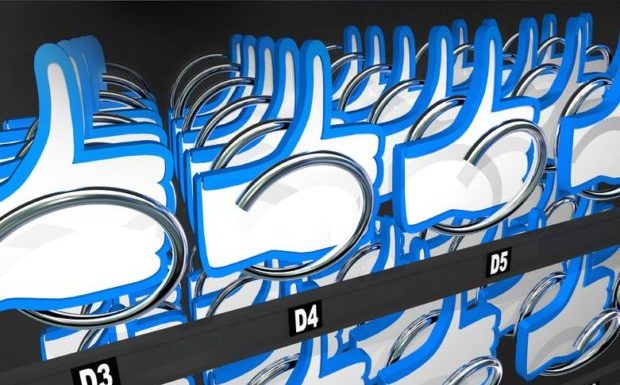 MANILA, Philippines — The Department of Education (DepEd) on Monday said it was “contemplating” banning giving outputs wherein the grades depend on the number of “likes” they would receive on social media.

The Department of Information and Communications Technology (DICT) earlier made the suggestion, saying that these projects could expose students to issues such as breach of privacy or cyberbullying through the comments left on their outputs.

“Our group from the curriculum and instruction, and also the learning delivery, is contemplating on the policy,” DepEd spokesperson Annalyn Sevilla said when asked over AM radio station DZMM if the Department of Education would release a memorandum banning the “likes-based” projects.

“[Banning of projects based on likes] is only half of the policy that we’re asking to be discontinued,” Sevilla added, speaking partly in Filipino. “What we’re saying is that definitely it’s not based on social media. It’s not also based on likes. We have to give the sound assessment — what the basis is for a sound assessment. Half of what we’re saying is introducing the right platform.”

While recognizing that students could not be completely not exposed to technology and social media, Sevilla said using likes as the basis for grades was not a “sound assessment.”

“DepEd is in agreement that we should teach the teachers and the students the principle of sound assessment,” Sevilla said.

“Children feel more pressured in this system of getting more likes,” she added. “It adds to the pressure, and sometimes we see this causing depression in children — comparing likes with others and they will not be satisfied.”

Sevilla said that school projects and outputs should not expose students from any form of harm, whether physical or digital.

DICT proposes ban on social media use for classroom assignments