DJI, a Chinese company specializing in drones, has created a robot which teaches coding to young and old. The entirely programmable RoboMaster S1 is directly inspired by robotics competitions. 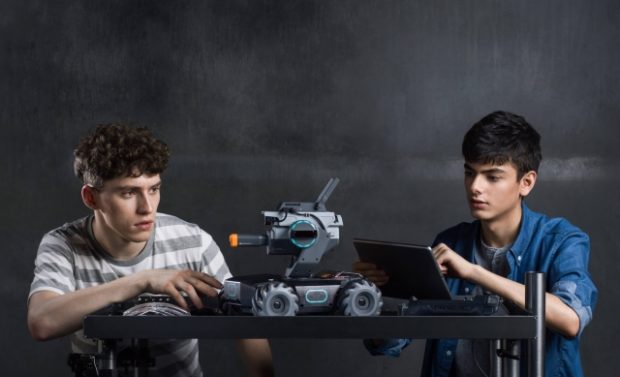 The idea is to step into the shoes of an engineer and to allow the robot to carry out tasks of varying complexity. All of its equipment, as well as a multitude of sensors, allow it to maneuver at speeds of up to 7 miles an hour. It is also possible to program it for autonomous movement. It is even able to recognize and react to a certain number of sounds and gestures. The manufacturer has announced a battery life of about half an hour.

The robot is programmed and controlled on a smartphone or tablet running on Android or iOS via an app teaching two programming languages, Python and Scratch.