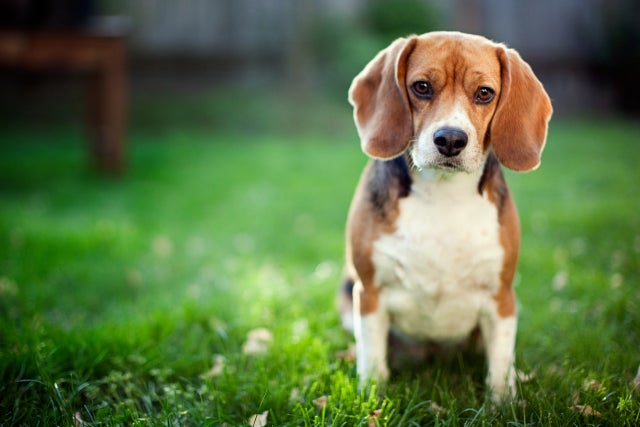 A new study suggests that a dog’s ability to sniff out lung cancer could be used as an effective screening method for the disease. Image: RyanJLane / IStock.com

A small U.S. study has found that beagles may be able to sniff out lung cancer with nearly 100 percent accuracy, suggesting that using dogs to detect the disease could be an effective way for mass cancer screening.

Carried out by researchers at Lake Erie College of Osteopathic Medicine, the team chose three beagles for the study, a breed of dog known for its excellent sense of smell.

The team spent eight weeks training the dogs before carrying out the tests, which involved the dogs sniffing blood serum samples from both healthy patients and those with non-small cell lung cancer at nose level. The dogs sat down after sniffing samples to indicate if they detected cancer, or moved on to the next sample if no cancer was detected.

The findings, published in The Journal of the American Osteopathic Association, showed that the three beagles were able to distinguish between blood serum samples taken from patients with malignant lung cancer and patients who were healthy with 97 percent accuracy.

If dogs are able to identify lung cancer by scent, then the researchers say that this could lead to the development of an effective, safe and inexpensive form of mass cancer screening.

“We’re using the dogs to sort through the layers of scent until we identify the tell-tale biomarkers,” says lead author of the study Thomas Quinn, DO. “There is still a great deal of work ahead, but we’re making good progress.”

Dr. Quinn and his team are now completing a second stage of the research, in which dogs use samples of patients’ breath, collected by the patient breathing into a face mask, to identify lung, breast and colorectal cancer. So far the findings suggest that dogs are also able to detect cancer using this method.

The team says that the goal is to eventually develop an over-the-counter screening product, which is similar to a pregnancy test in terms of its cost, availability, and easiness to use.

Lung cancer is the leading cause of cancer death worldwide for both women and men. Current screening for the disease is costly and not always accurate.

“Right now it appears dogs have a better natural ability to screen for cancer than our most advanced technology,” says Dr. Quinn. “Once we figure out what they know and how, we may be able to catch up.” NVG