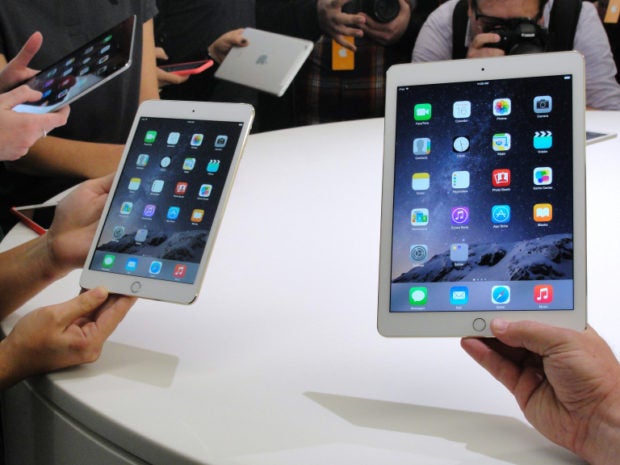 iOS 13 appears to warn users if they’re deleting an app with an active subscription. Image: AFP/Glenn Chapman via AFP Relaxnews

On Tuesday the MacStories editor-in-chief reported that an alert appeared on his iPad running on iOS 13 beta 2 when he tried to delete an app with an active subscription.

When he tried to delete an app Tuesday from his iPad which he was still paying a subscription fee for, MacStories founder and editor-in-chief Federico Viticci was faced with a pop-up warning him that his subscription is still active.

Never seen this alert before – Apple now tells you if an app you're deleting has a subscription still active. Good move.

At the time that the warning appeared, Viticci’s device was running the latest beta version of iOS 13 which was made available Monday. In the comments of his Twitter post, other users using the same version of the operating system confirmed that an identical window appeared when they tried to delete Apple Music.

This feature is a minor one that Apple did not touch on when the company detailed what new features iOS 13 will bring users later this year. More significant changes that the upcoming operating system will come with include a heavily upgraded Maps app, a system-wide Dark Mode, and a series of new camera and photo features.

According to Apple, iOS 13 will officially roll out this fall for the iPhone 6s and later, the iPad Air 2 and later, all iPad Pro models, the iPad 5th generation and later, and the iPad mini 4 and later. NVG

Apple leaves iTunes behind as it harmonizes software