Report: Apple to shift assembly of Mac Pro from US to China 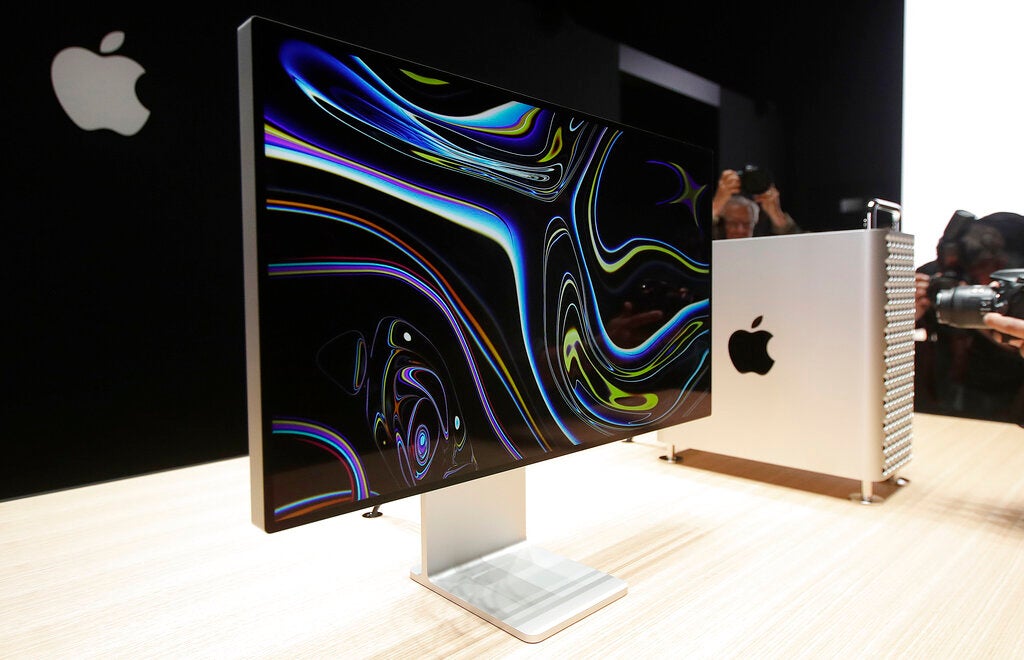 SAN FRANCISCO — Apple will manufacture its new Mac Pro computer in China, shifting away from a U.S. assembly line it had been using for that product in recent years, according to a report published Friday.

The company intends to assemble the new Mac Pro in a factory near Shanghai, according to The Wall Street Journal, which cited unidentified people familiar with the plan.

Apple issued a statement saying the new Mac Pro will be designed and engineered in California, but wouldn’t say where it will be assembled.

“We’re proud to support manufacturing facilities in 30 U.S. states and last year we spent $60 billion with over 9,000 suppliers across the U.S.,” Apple said.

Even so, moving Mac Pro assembly to China represents a retrenchment that underscores the challenges that Apple might face as it explores ways to avoid potential tariffs that the Trump administration may slap on the iPhone and other Apple devices already being made in China.

Unlike most other Apple products, the $6,000 Mac Pro isn’t designed for the mass market. It’s a high-end desktop computer designed for companies and people who have specialized needs.

Apple has been assembling Mac Pros in Austin, Texas, since 2013 as part of a $100 million commitment that CEO Tim Cook trumpeted in a national television interview.

But the Austin factory, run by Flex Ltd., encountered problems finding enough skilled labor willing to work for minimum wage, according to the Journal. Then, as Mac Pro sales faltered, Flex began laying off workers in Austin, and by last year had a skeleton crew left in in the city, according to a former Flex vice president quoted by the Journal.

Apple is still spending $1 billion on a corporate campus in Austin in an expansion that is supposed to create at least 5,000 jobs.

At the same time, Apple is scrambling for ways to insulate its product line from the trade war the Trump administration is waging with China. The Cupertino, California, company recently sent the administration a warning that the U.S. economy and its ability to compete would be undermined if the iPhone and other products made in China are hit by the next round of potential tariffs.

Apple also is reportedly trying to figure out if it can move a significant portion of the manufacturing now being done in China to other countries in Asia.