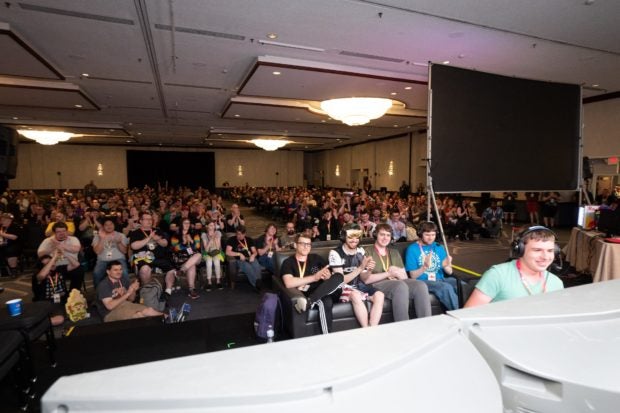 The final #SGDQ2019 total: $3,003,889! We just BLEW past our largest ever donation total for a single event! THANK YOU EVERYONE! pic.twitter.com/ObGCOwZNQb

The amount raised this year beats their previous record of $2.1 million raised during last year’s DGQ event, as per report.

Over 2,600 people attended the event while more than 156,000 streamed the event online through Twitch, a popular live-streaming site for the gaming community.

Viewers who streamed via Twitch were encouraged to donate to reach certain incentives that affect the playing experience of the gamers featured during the event. Some incentives include making the gamers try more difficult challenges and winning prizes from the event.

GDQ events have been held since 2010, raising money for several charities; Doctors Without Borders being one of the most common organizations donated to. Their next charity marathon is set for September at TwitchCon, an annual convention for the streaming platform. Ryan Arcadio/JB

Global vaccines program gets $8.8B shot in the arm