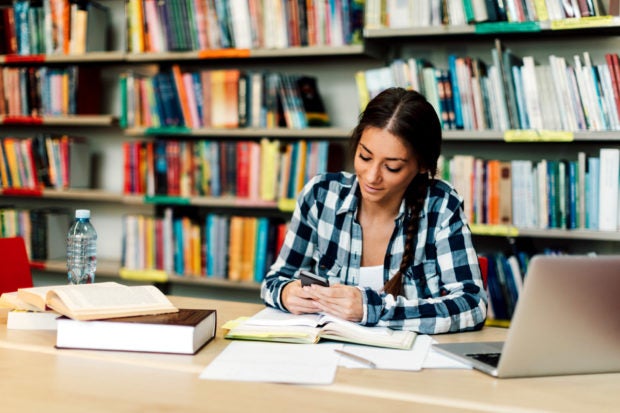 New research has found that university students who describe their smartphone use as “problematic” are also more likely to experience mental health problems, have a higher number of sexual partners and receive lower grades.

In addition, the researchers also measured the students’ problematic smartphone usage, their current use of alcohol and drugs, psychological and physical status and academic performance.

The findings, published in the Journal of Behavioral Addictions, showed that 20% of the participants reported problematic smartphone use, with 64% of problem users found to be female.

In terms of other mental health problems, the researchers found that problematic smartphone use was significantly associated with lower self-esteem, attention deficit hyperactivity disorder, depression, anxiety and post-traumatic stress disorder.

Although the researchers noted that the study does not show that problematic smartphone use causes mental health problems, the findings add to previous research which has linked excessive smartphone use to mental health issues such as anxiety, depression, PTSD, ADHD and problems with self-esteem.

The team also found that although participants who reported problematic smartphone tended to be less sexually active than their peers, they were more likely to have a higher number of sexual partners.