Tencent’s Timi Studio is the latest game developer teaming up with The Pokémon Company and is working on an unannounced project.

Following 2016’s “Pokémon Go” and 2018’s “Pokémon Quest”, The Pokémon Company appears to have not one but two more upcoming mobile titles in the works. 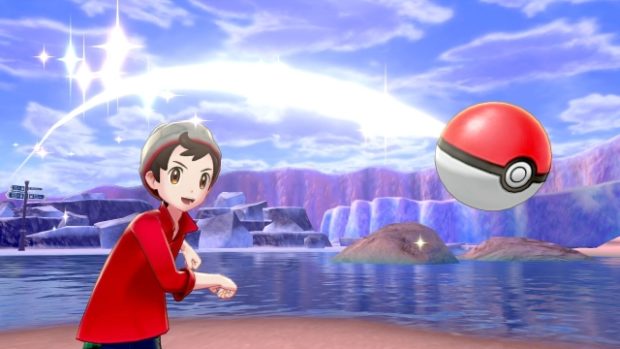 However, details surrounding the deal’s end product remain undisclosed for the time being.

None of the three parties involved — Tencent, Timi, and the Pokémon Company — have detailed the new game’s platform, target release date, or format as of yet.

What is The Pokémon Company?

The Pokémon Company was formed in 1998 as a joint investment between console and game manufacturer Nintendo and Japanese game development studios Game Freak and Creatures.

Though both Game Freak and Creatures have made the occasional non-Pokémon game since then, The Pokémon Company remains focused solely on Pokémon output.

What is Timi Studio Group?

Tencent’s Timi Studio has been involved in some of Tencent’s biggest games.

Tencent has owned United States-based Riot Games, developer of one of the world’s current most popular computer games in “League of Legends”, since 2011, and Timi made Tencent’s unofficial smartphone version, “Arena of Valor” (also known as “Honor of Kings”).

Timi Studio also developed one of two official Chinese mobile adaptations of “PlayerUnknown’s Battlegrounds” (aka “PUBG”), and was later approached to take the enormous “Call of Duty” console and computer game franchise and create “Call of Duty Mobile”, which appears likely to release on Android and iOS later this year after entering a limited public beta testing phase in July.

Do Nintendo and Tencent have history?

A different Chinese company, NetEase, teamed up with The Pokémon Company for the release of franchise spin-off “Pokémon Quest”, while the hugely popular location-based “Pokémon Go” game is still without a domestic release.

However, Tencent had in April 2019 partnered with Nintendo over proposed Chinese distribution for the Nintendo Switch console.

What other Pokémon games are in development?

The Timi Studio “Pokémon” game can be added to an upcoming release calendar that includes training and battling game “Pokémon Masters” on iOS and Android, expected to be released before the end of September 2019, then November’s Nintendo Switch pairing of “Pokémon Sword” and “Pokémon Shield”, and the 2020 release of health-oriented app “Pokémon Sleep”. RGA