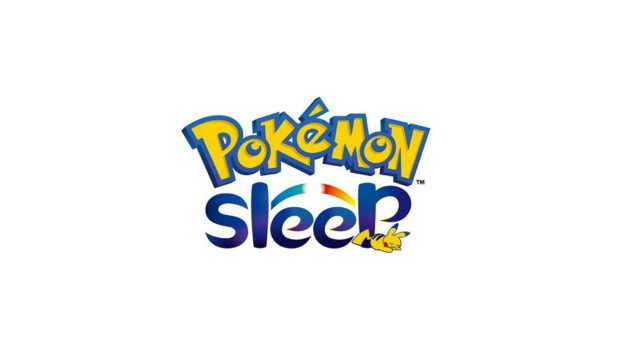 Having trouble waking up in the morning? Not getting enough sleep? The company that brought you Pokémon Go may have a solution for you — a game “played” by sleeping.

The Pokémon Company said on Wednesday, May 29, that a new smartphone game called “Pokémon Sleep” will be released in 2020, turning sleep into entertainment.

The company created the wildly popular “Pokémon Go”, a game where players walking in the real world hunt virtual Pokémon, in 2016.

“Now we set our sights on sleeping,” president Tsunekazu Ishihara told reporters. “It is a game with which you look forward to waking up.”

“Turning sleeping into entertainment is our next goal,” Ishihara added.

Ishihara shared little details about the game but Nintendo, which helped develop “Pokémon Go”, said during a press conference in Tokyo that they are rolling out a new device that can track players’ sleep and send data to their smartphones.

The announcement sparked a social media frenzy and plenty of quips.

“I cannot wait to be an eSports player now that sleeping is part of gaming,” one Twitter user said.

The game seems unlikely to spark the sort of trouble caused by “Pokémon Go” which saw players blamed for traffic accidents and other violations as they roamed the streets buried in their phones hunting for “monsters.”

Pokémon has constantly been a part of Japanese entertainment since it was launched as software in 1996 for Nintendo’s iconic Game Boy console.

The “Gotta Catch ‘Em All” slogan has been turned into a song.

The game has expanded into other media, most notably a hugely popular TV animation show, and a recent film. HM/NVG