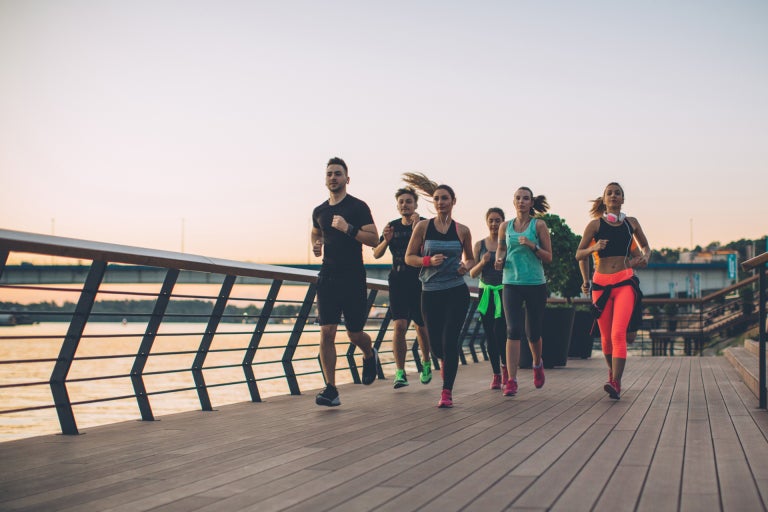 Young men and women running on city streets. They are wearing sport clothing.

What are the typical profiles of amateur athletes in the United States? How can public health messaging encouraging physical activity best target local populations? These questions were the basis of a study led by doctors from Boston University’s School of Public Health.

The authors of the new study published in BMJ Open Sport & Exercise Medicine fine-combed 1,382,284 exercise-related tweets from 481,146 Twitter users from four U.S. regions: the Northeast, the South, the Midwest and the West.

The objective for using this method was to create a list of the most-practiced sports activities at the amateur level and to establish profiles based on sex, regional origin, and exercise intensity levels.

Exercise-related terms appearing most frequently related to various activities such as yoga, walking, swimming, golf, and also billiards and bowling. Walking was the overall most popular activity, but the other activities varied according to sex and regional origin.

“The regional-specific and sex-specific activity patterns captured on Twitter may allow public health officials to identify changes in health behaviors at small geographical scales and to design interventions best suited for specific populations,” concluded the authors of the study. JB