PH one of fastest-growing markets for YouTube, says site official 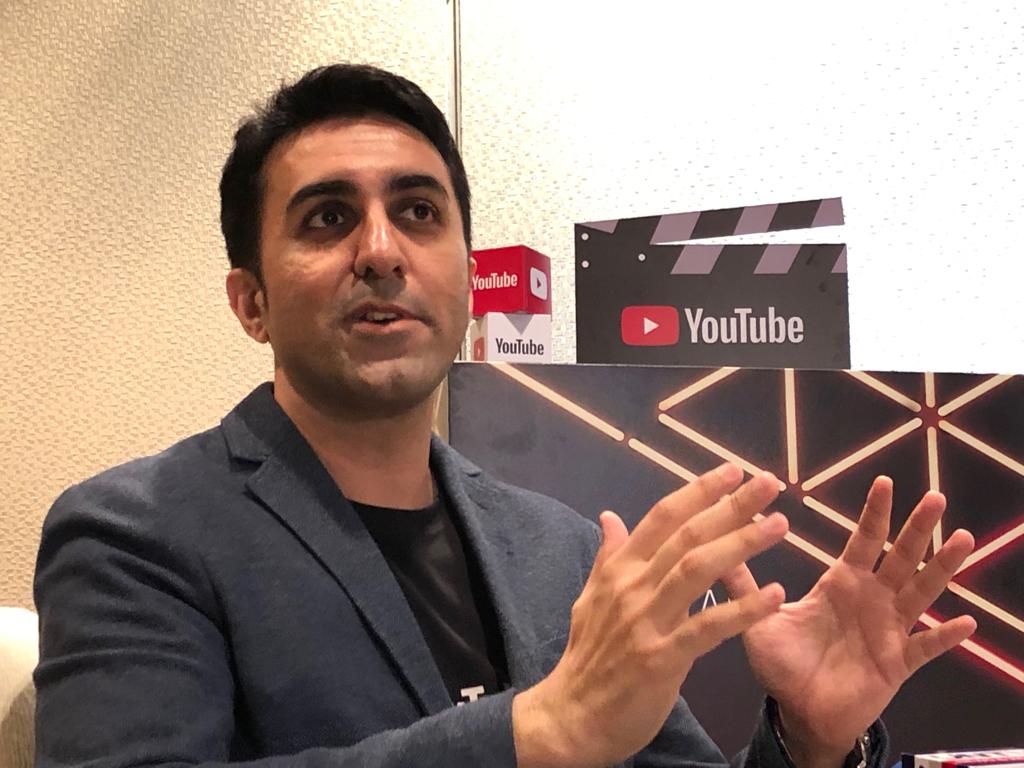 MANILA, Philippines — The Philippines has become one of the fastest-growing markets for YouTube thanks to the rising numbers of content creators, an official of the video-sharing site said Wednesday.

“Over the years, we have seen an immense growth not only in the number of people watching videos but also in creators starting their own channels and brands going digital to engage their consumers,” YouTube Southeast Asia Content Partnerships Director Vishal Sarin said in a statement.

“In 2016, we took a bet – even if the Philippines is not big for us – to invest actively because we believe the potential is high,” he went on to say during the YouTube Brandcast Roundtable Event in Bonifacio Global City, Taguig.

With the growing number of content creators from the Philippines, the first question to be asked is how did Filipinos become avid YouTube viewers?

Sharin said most Filipino viewers love to watch entertainment and music content on the video-sharing site.

YouTube also found that “how-to” or tutorial videos were identified as one of the most interesting categories for Filipinos.

“A lot of Filipinos watch ‘how-to’ videos and learn, and that told us that we need to invest a lot more on educative content,” he added.

“Majority of [them] comes from Metro Manila, and we want to expand beyond Metro Manila and bring this to users beyond,” he said

“And I would like to add that there seems to be a lot of interest in accessing [YouTube] from the non-metro areas,” he added.

And does the Philippines place in the top 10 when it comes to the most number of YouTube users? For Sarin, he answered that he sees the country taking either the fifth or sixth spot, not just in Southeast Asia but the whole of Asia altogether. /kga