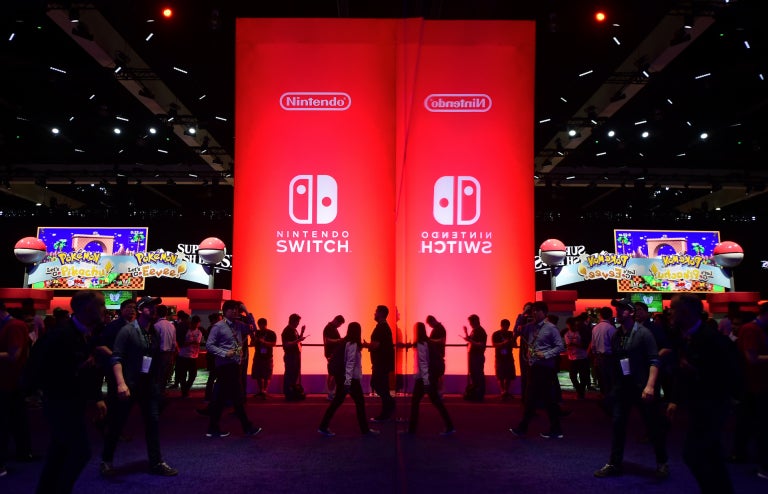 That is according to internal documentation obtained by Vice Games.

Previously, customers would have been paying around $40 (over P2,000) for the repair, not including shipping, on a handheld controller that costs $79 (over P4,000) at retail.

The change in policy comes after concern spread over issues with some Joy-Con controllers.

Controller drift, or in this case Joy-Con drift, refers to video game controllers that detect movement from an analogue stick without corresponding user input.

Kotaku reported on the apparent defect on July 16 and then again on July 22 after Nintendo issued a statement to say it was aware of the issue.

In the meantime, Nintendo had also revised its product support section so that three of four initial options were related to Joy-Cons: repair, troubleshooting, and diagnosis of incorrect controller response.

Discussion of Joy-Con drift surfaced following the July 10 news that September’s more affordable Nintendo Switch model, the Switch Lite, will feature built-in controllers rather than the detachable and replaceable Joy-Cons on the original Switch design.

Those customers would no longer need to provide proof of purchase to confirm warranty status.

The Nintendo Switch has been a critical and commercial success since its March 2017 introduction, an atypical hybrid with home and portable console features that can be plugged into a television dock or taken on the go.

Over 34 million units were shipped to stores between March 2017 and March 2019, matching PlayStation 4 shipments over a similar 2013 to 2015 timespan.

A Nintendo Switch Lite is due for release from September 20, 2019, arriving in advance of the eagerly anticipated “Pokémon Sword” and “Pokémon Shield” games, which debut worldwide on Nov. 15, 2019. JB