Google Station is now available in more than 400 sites across the Philippines, five months after its initial launch with 50 sites.

The service has seen an average of one million monthly active users connected to its free internet feature since its launch last February. 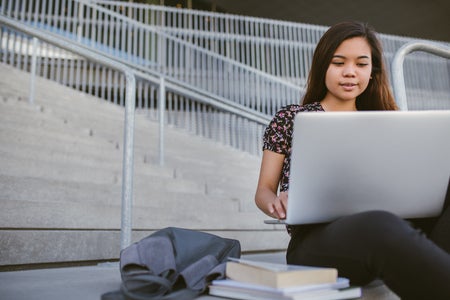 K Suri, director for Next Billion Users for Southeast Asia, said they still plan to set up more sites in the Philippines through their partnership with Smart Communications.

Aside from the Philippines, Google Station is also established in six other countries namely India, Mexico, Thailand, Nigeria, Brazil and Indonesia. Ryan Arcadio/JB

Google Stations opening in 50 locations in the Philippines