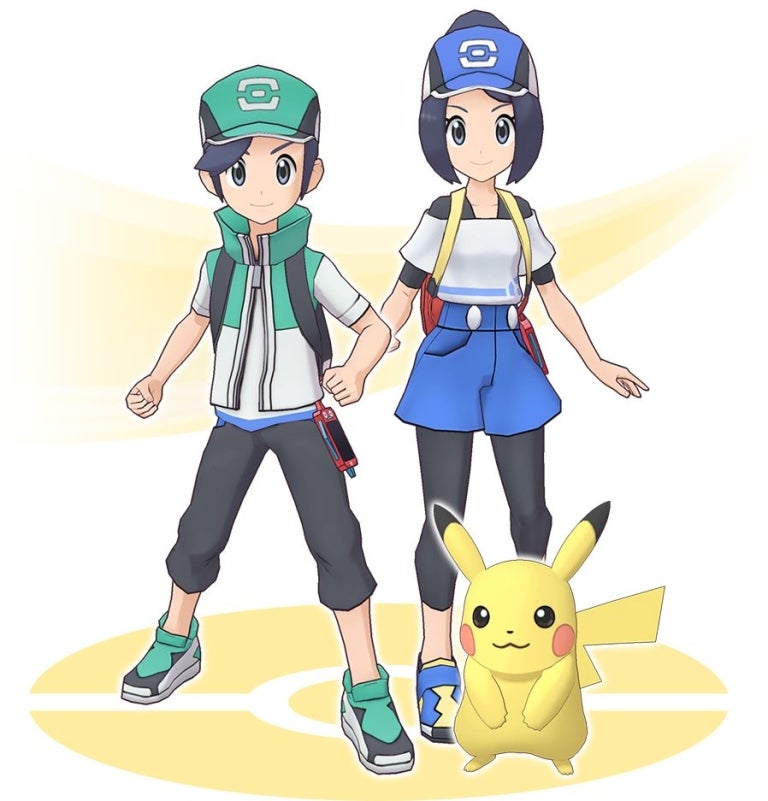 Trainers and Pokémon are paired up in “Pokémon Masters”. Image: The Pokémon Company via AFP Relaxnews

August 2019 brings with it “Madden NFL 20” at the start of the month, with the rest of the month’s biggest splashes spread over its last two weeks: fantasy adventure “Oninaki”, the ambitious “Ancestors”, “Pokémon Masters” on mobile, and horror anthology debut “The Dark Pictures: Man of Medan”.

New team rosters, revised player statistics and a visual upgrade arrive along with the introduction of Face of the Franchise mode which, like The Journey mode from another Electronic Arts sports game, “FIFA Soccer”, puts players in the shoes of a talented youngster pursuing NFL glory.

In the course of his duties as a Watcher, someone who helps lost souls pass from one world to the next, Kagachi encounters a mysterious, amnesiac and apparently ageless girl who is being pursued by the hateful Night Devil. A third game from the Square Enix studio behind similarly sumptuous retro-style adventures “I Am Setsuna” and “Lost Sphear”.

Ancestors: The Humankind Odyssey
From Aug. 27 for PlayStation 4, Xbox One and Windows PC

Players control a member of a clan of apes and its descendants, learning the skills and taking the decisions necessary for the clan’s evolution into humankind over several generations. An enormously ambitious first project from new studio Panache Digital, “Ancestors” has been developed over the last five years under the guidance of “Assassin’s Creed” creator Patrice Désilets.

Team up with two other Pokémon Trainers, whether friends or characters from the ongoing franchise, and together with their favorite Pokémon, battle trios of opponents and rise up the Pokémon Master League. Follows the success of “Pokémon GO” and arrives before Switch console game “Pokémon Sword and Shield” in November.

The Dark Pictures: Man of Medan
From Aug. 30 from PlayStation 4, Xbox One, Windows PC

The studio responsible for chilling survival drama “Until Dawn” returns to debut an ongoing anthology project. This first part is a ghost ship horror game, made with assistance from Shawn Ashmore (“X-Men”) and Pip Torrens (“The Crowns,” “The Punisher”). JB