Nintendo is planning a special-edition Switch console for its Japanese fans in line with the release of the party game “Disney Tsum Tsum Festival”.

Releasing in time for the Oct. 10, 2019 launch, the special-edition Nintendo Switch’s TV dock and controllers are adorned with Tsum Tsum motifs. 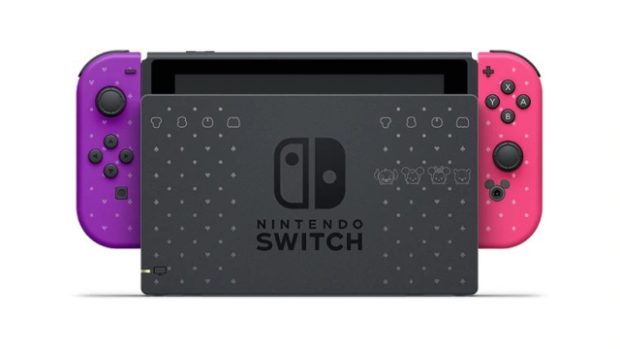 The “Disney Tsum Tsum Festival” game is based on Disney’s range of miniature, plump, collectible plushies, as well as a popular 2013 mobile puzzle application developed by South Korea’s Line Corporation.

It goes beyond the bounds of “Disney Tsum Tsum”, which had an enormous audience in Japan, by encompassing a variety of mini-games such as Bubble Hockey, Curling and Coin Dozer, as well as a modified version of the original application.

The special-edition Switch is the classic model style, as introduced in March 2017, with violet and magenta detachable controllers. It includes the retail copy of “Disney Tsum Tsum Festival”.

Nintendo is also planning to launch a second kind of Switch console on Sept. 20. The lighter, less expensive $199 (around P10,000) Switch Lite, without detachable controllers or a TV dock, is intended for use as a portable console only. RGA/JB