Teenagers steal earthquake detector in Indonesia, sell it on Facebook 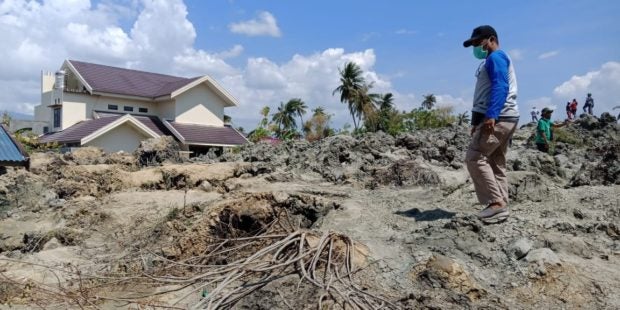 PALU, Indonesia — Police in Palu, Central Sulawesi, have arrested a 14-year-old student, identified only as AP, and Sofyan, 43, for stealing an earthquake detector owned by the Meteorology, Climatology and Geophysics Agency (BMKG).

The police were able to track the syndicate after they saw a post in a Facebook group where the thieves sold the detector for the very low price of Rp 480,000.

AP allegedly stole the machine and Sofyan reportedly acted as the fence. They told the police that they did not know that the machine was an earthquake detector.

The stolen detector was one of four installed in the area to give simultaneous information about earthquake activity on Koro Island.

Head of BMKG Palu Cahyo Nugroho said if one of the detectors was missing the information gained would not be accurate.

“If one is broken, the other cannot function,” he said.

The Koro Island detectors are installed in Pombewe village, Baluase village, Sadaunta village, Labuan in Sigi and in Palu city.