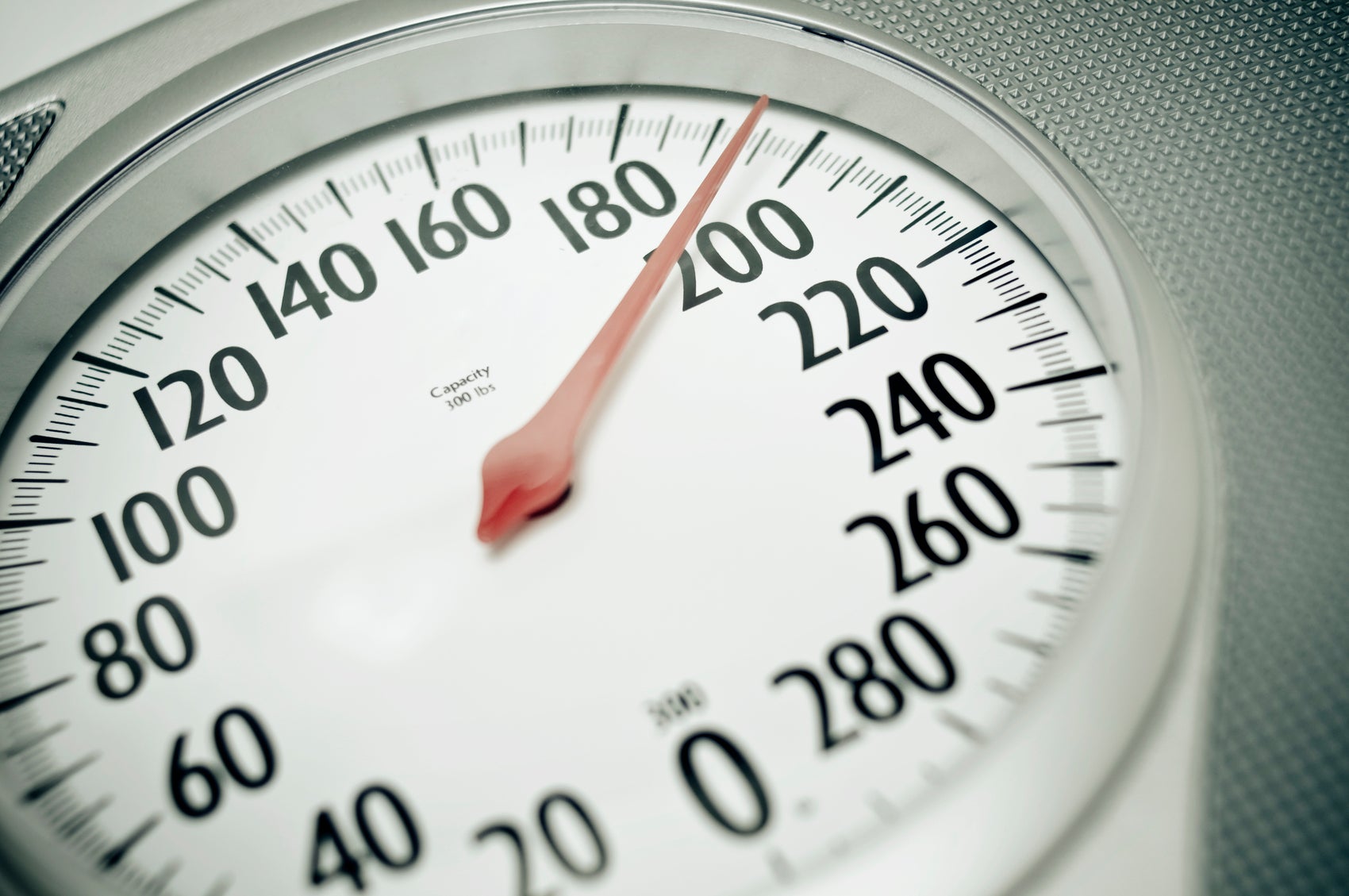 New United Kingdom research has found that maintaining body weight and avoiding weight gain or loss in older age could help prevent the onset of dementia.

Led by the University of Wolverhampton, the new study set out to investigate whether being overweight or obese in older age reduces or increases the risk of incident dementia, which refers to newly diagnosed dementia cases in old age after exposure to certain risk factors.

Previous research has suggested that carrying excess body weight increases the risk of incident dementia, while the researchers behind a 2015 European study were surprised to find the contrary, as being overweight and obesity is normally linked to a range of health problems.

To investigate further, the researchers looked at 16 studies including 38,219 participants and 4,479 dementia cases in the United States, Sweden, Italy, Finland, Australia, Denmark, France and Japan, with follow-up periods ranging from three to 18 years.

The findings, published in The Journal of Alzheimer’s Disease failed to provide evidence to support the paradox that being obese and overweight has a protective effect against dementia.

There was also no association between increased waist circumference and a reduced risk of dementia.

From the study, the researchers concluded that overweight and obesity in older age are not protective factors for dementia and may in fact increase the risk of dementia in later life.

The results are also in line with previous research. A large-scale Korean study published earlier this year in the BMJ Open found that among 67,219 participants age 60 to 79 included in the study, weight gain or loss appeared to be a significant risk factor for dementia. A study published just last week by the University of Miami also found that having a bigger body mass index (BMI) and waist circumference in your 60s appears to be linked with brain thinning, which may increase the risk of thinking and memory problems later in life.

The team add that more studies with longer follow-ups could clarify further the link between body weight in older age and dementia risk.

Researcher professor Ruoling Chen commented on the findings saying, “There is no evidence to support recommendation of increasing body weight in older age for the purpose of preventing increased risk of dementia. However, we should pay more attention to older adults who lose weight, probably due to chronic diseases, for developing dementia. Controlling body weight to be within normal range in older age may prevent dementia.”

“As recommended by the current guidelines, maintaining normal body weight from young to older ages is necessary, and public health prevention and intervention strategies for tackling overweight and obesity should be sustained in older people.” JB