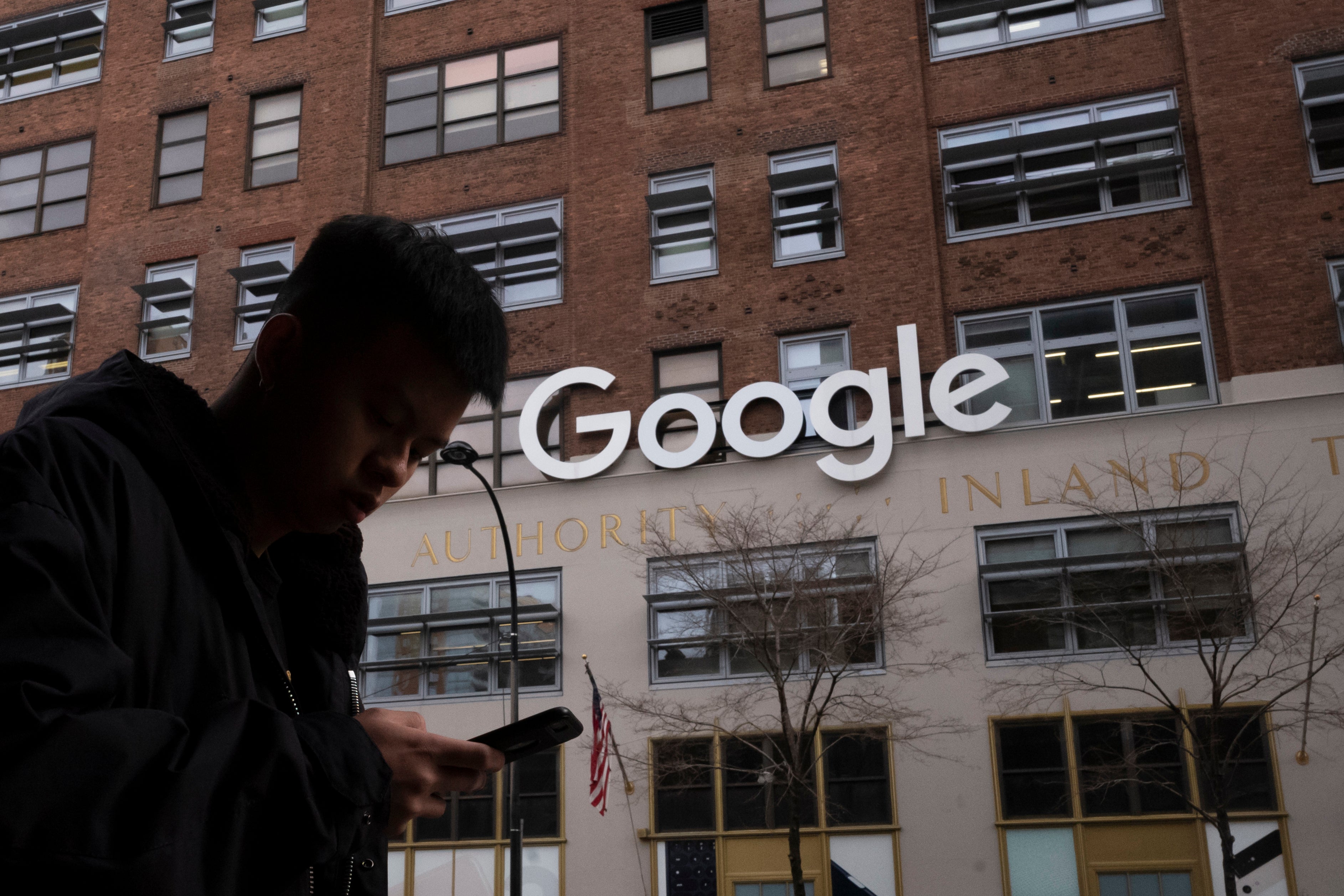 BERLIN  — Google has given reassurances that it won’t make transcripts of speech data picked up by its Google Assistant system in the European Union for at least the next three months, a German data-protection authority said Thursday.

The office of Johannes Caspar, who as Hamburg’s commissioner for data protection acts as Germany’s lead regulator of Google on privacy issues, said his authority received the assurance after opening proceedings against Google.

Caspar’s office said in a statement that Google told the Hamburg authority that transcripts of speech recordings are already suspended and won’t take place for at least three months from Thursday.

The company confirmed the move and said that “shortly after we learned about the leaking of confidential Dutch audio data, we paused language reviews of the Assistant to investigate.”

Google’s move is voluntary as the authority is still considering the matter and Caspar hasn’t yet ordered action. The company said it is “assessing how we conduct audio reviews and help our users understand how data is used.”

“We don’t associate audio clips with user accounts during the review process, and only perform reviews for around 0.2% of all clips,” it added.

Caspar said there are “currently significant doubts” as to whether the use of Google Assistant complies with EU data-protection law. His office said that, while authorities in Ireland — where Google’s European operation is headquartered — take the lead on such matters, EU data protection law allows authorities in other member countries to take action for a maximum of three months if there is an “urgent need to act” to protect people’s rights and freedoms.

He urged other authorities to consider action against artificial intelligence systems from rivals such as Apple and Amazon.