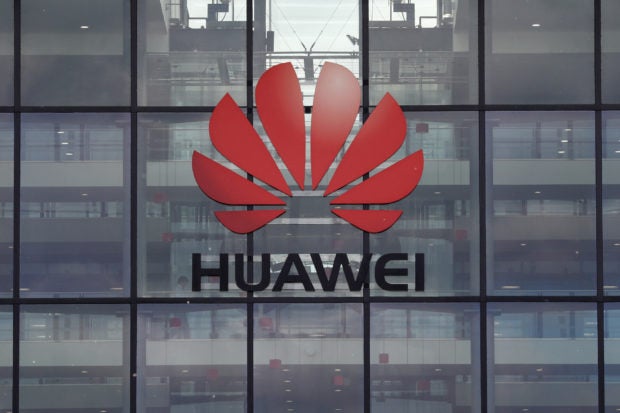 A picture shows the Huawei logo and signage at their main UK offices in Reading, west of London, on April 29, 2019. Image: AFP/Adrian Dennis

Since Huawei was put on the United States tech blacklist earlier this year, the Chinese company has been forced to look towards operating system alternatives to Google’s Android OS.

At the time of the blacklisting, the company already had its own operating system in development in case of such a situation. In fact, in May of this year, the operating system officially got a name, HongMeng OS.

According to China-based media outlet Global Times, a smartphone powered by HongMeng OS could hit the market as early as Q4 of this year. This device will allegedly be “targeting low- and medium-end markets” and will be priced at about $288.24 (over P14,900).

The very first devices to be powered by the Huawei operating system, however, will purportedly be Honor smart TVs, set to launch on Aug. 10.

As part of the company’s long-term plans for the OS, they intend to use HongMeng to power autonomous driving systems, remote medical services, and industrial control technology.

The first smartphone with HongMeng OS is expected to make its appearance with the Huawei Mate30 series when it launches in Q4 of this year. HM/NVG