Huawei unveiled three new devices in China on Friday, June 21, according to GizmoChina — the Nova 5, the Nova 5i and the Nova 5 Pro. While all are powered by some form of Android Pie, access could be limited. 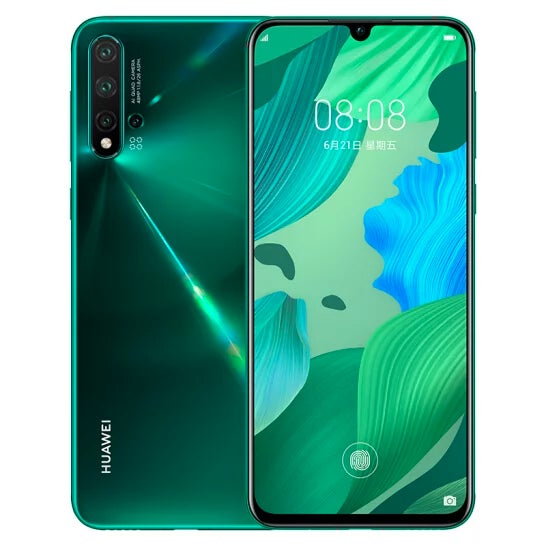 The Huawei Nova 5. Image: Courtesy of Huawei via AFP Relaxnews

The Nova 5 features a 6.39-inch OLED display, an in-display fingerprint scanner and is the first phone powered by the new Kirin 810 chipset. The front camera is housed inside a waterdrop-shaped notch, and the back is outfitted with a quad-camera set-up. It comes out of the box powering Android 9, but it is unknown if or when the device will lose access to updates. 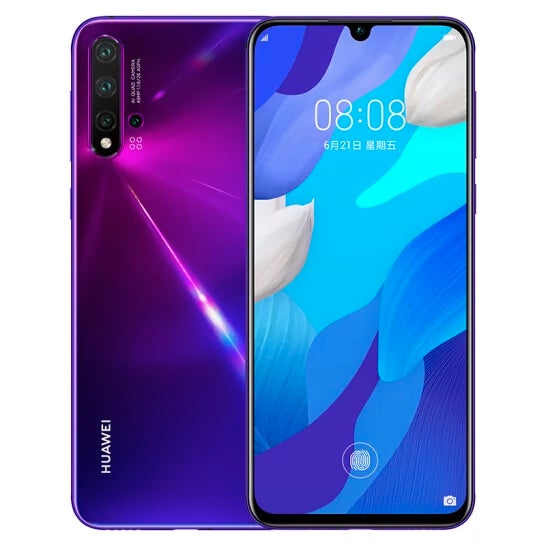 While the Nova 5 Pro has the same display, camera set-up, battery and operating system as the Nova 5, it is equipped instead with the same chipset that powers the flagship P30 and Mate 20 smartphone series: the Kirin 980 processor. 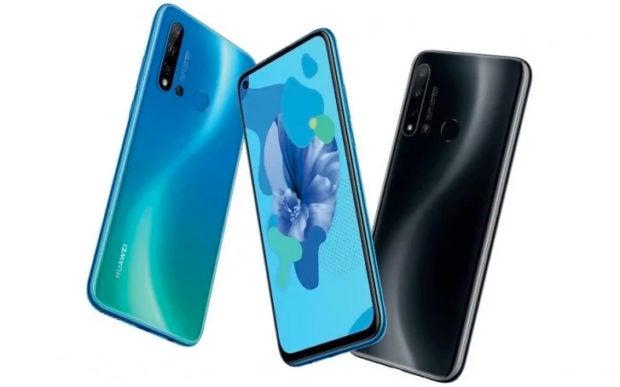 The Huawei Nova 5i. Image: Courtesy of Huawei via AFP Relaxnews

The Nova 5i, according to GizmoChina, is essentially a rebranded version of the mid-range P20 Lite device that was launched earlier this year. Instead of being powered by the Kirin 659 chipset, however, it uses the Kirin 710. The LCD display measures in at 6.4 inches and has a punch-out notch located in the top left corner.

Like the others in the series, the Nova 5i has a rear quad-camera set-up; in contrast to the rest of the lineup, though, the fingerprint scanner is on the back. The device uses a lower grade version of Android Pie.

At this point, the Nova 5 Series is only expected to launch in China. RGA/JB

Huawei turns to Africa to offset US blacklist