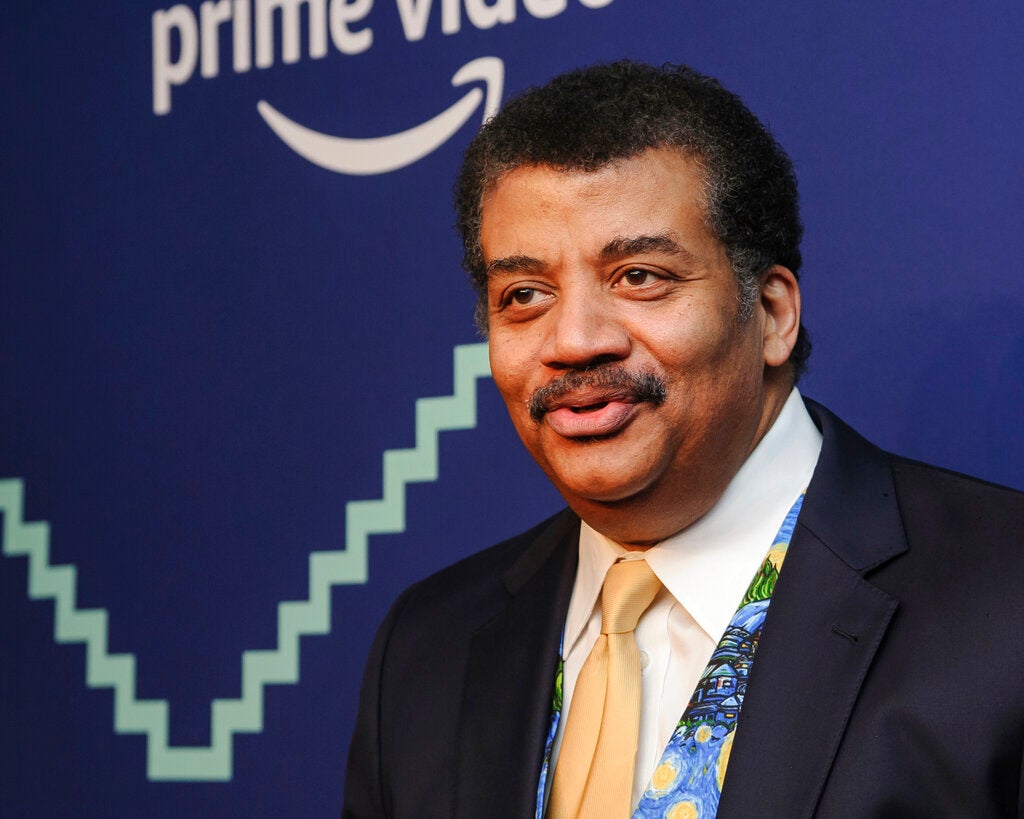 The astrophysicist and author apologized Monday, Aug. 5, 2019, for a Sunday tweet in which he noted more people died in less attention-getting ways in the same two-day period as two mass shootings.
Image: Christopher Smith/Invision/AP, File

Neil deGrasse Tyson has learned after a tweet that pointing out truths is not always helpful.

The astrophysicist and author apologized Monday for a Sunday tweet in which he noted more people died in less attention-getting ways in the same two-day period as a pair of mass shootings.

He concluded his tweet with: “Often our emotions respond more to spectacle than to data.” The tweet trended on Twitter and prompted outrage of being tone-deaf in nature.

Tyson said on Facebook that he “miscalculated” how the tweet would be perceived and “genuinely believed” it would be helpful to “anyone trying to save lives in America.”

The science commentator has hosted several TV series, including “Nova.” He’s known for such bestselling books as “Astrophysics for People in a Hurry.” NVG