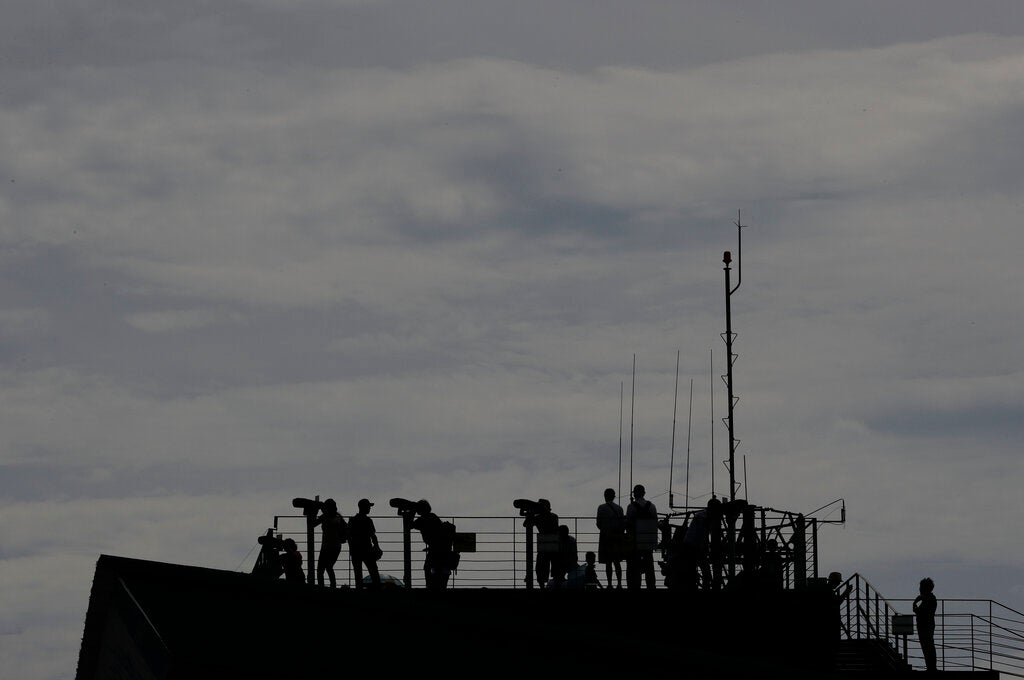 Visitors watch the North Korean side from the Imjingak Pavilion in Paju, South Korea. U.N. experts say they are investigating at least 35 instances in 17 countries of North Koreans using cyberattacks to illegally raise money for its nuclear program. (AP)

UNITED NATIONS — U.N. experts say they are investigating at least 35 instances in 17 countries of North Koreans using cyberattacks to illegally raise money for its nuclear program — and they are calling for sanctions against ships providing gasoline and diesel to the country.

Last week, The Associated Press reported that North Korea illegally acquired “as much as two billion dollars” from its increasingly sophisticated cyber activities against financial institutions and cryptocurrency exchanges, quoting the experts’ summary.

Their lengthy report, recently seen by AP, reveals that neighboring South Korea was hardest-hit, the victim of 10 cyberattacks, followed by India with three, and Bangladesh and Chile with two each.