A man has recently developed a fake iPhone charging cord that can hijack computers through Wi-Fi, which sheds a light on how vulnerable mobile security systems could be.

Security researcher Mike Grover, also known as MG, made the malicious cable by modifying an existing iPhone cable, as per Vice last Saturday, Aug. 10. Grover stresses that the cable’s capacity to be modified for hacking highlights an under-investigated area of mobile security, as per TechRadar on Aug. 12. 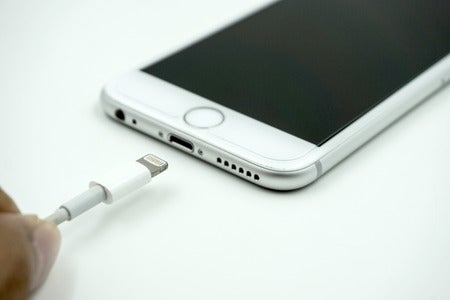 “It looks like a legitimate cable and works just like one. Not even your computer will notice a difference,” Grover said in the Vice report. “Until I, as an attacker, wirelessly take control of the cable.”

The researcher included an implant in the cord which allows hackers to remotely connect to the computer it is plugged into with the use of Wi-Fi.

Once plugged in, the cable connects via the IP address and lets attackers take control of the system, as per report. The hackers can then execute commands on the victim’s computer.

“It’s like being able to sit at the keyboard and mouse of the victim but without actually being there,” Grover was quoted as saying.

The cable also has a Wi-Fi range of 300 feet and a kill switch to erase the hacker’s presence once they are done with the attack. Ryan Arcadio/JB

Chinese man guilty of defrauding Apple out of 1,500 iPhones