Galaxy Fold highly likely to be released in Korea this Friday 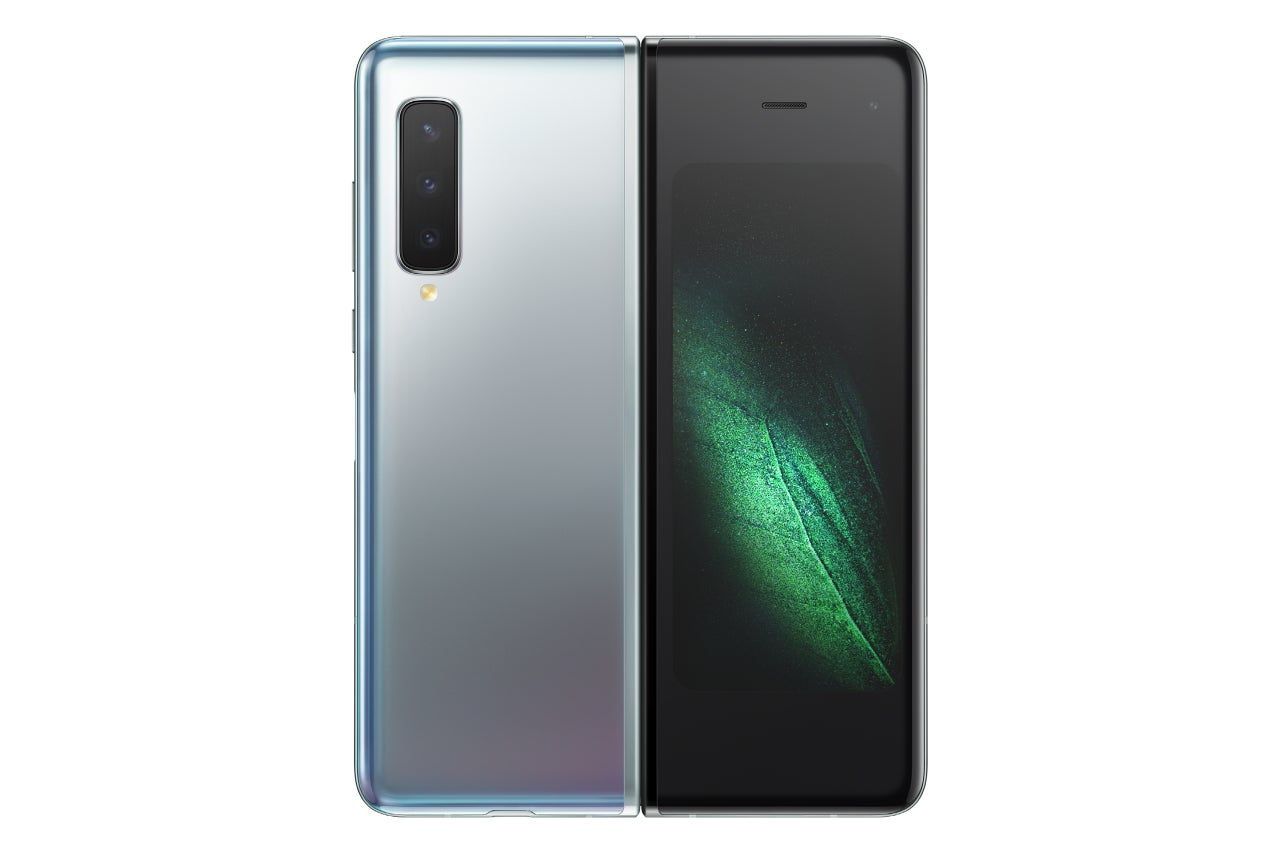 It is highly likely that the South Korean tech giant will roll out an initial volume of between 20,000 and 30,000 units of the Galaxy Fold in the Korean market this Friday.

The timing seems to be in line with the company’s plan to publicly exhibit hands-on versions of the foldable gadget for the first time at IFA 2019, the largest trade show in Europe for home electronics, which kicks off this Friday in Berlin.

The retail price of the Galaxy Fold in Korean currency has been set at around 2.39 million won ($1,965), according to some news reports here.

The Fold will come in four colors: black, silver, green and blue, according to the company‘s official homepage. The green and blue versions will have two additional color choices for their hinge between silver and gold.

Its global launch seems imminent too.

Samsung’s US homepage received tech fans’ attention as a flashing signup banner for initial sales was visible in the top right corner of the site, hinting that presales for the US market would begin soon as well.

Samsung, however, officially remained silent about the launch schedule.

“The signup banner on the US homepage has been there since April when the Fold was first making its debut,” said a Samsung official. “Regarding the rumor of the Friday release in Korea, (it) can’t be confirmed yet.”

However, a media event for the Galaxy Fold is expected to be announced soon, according to industry officials.