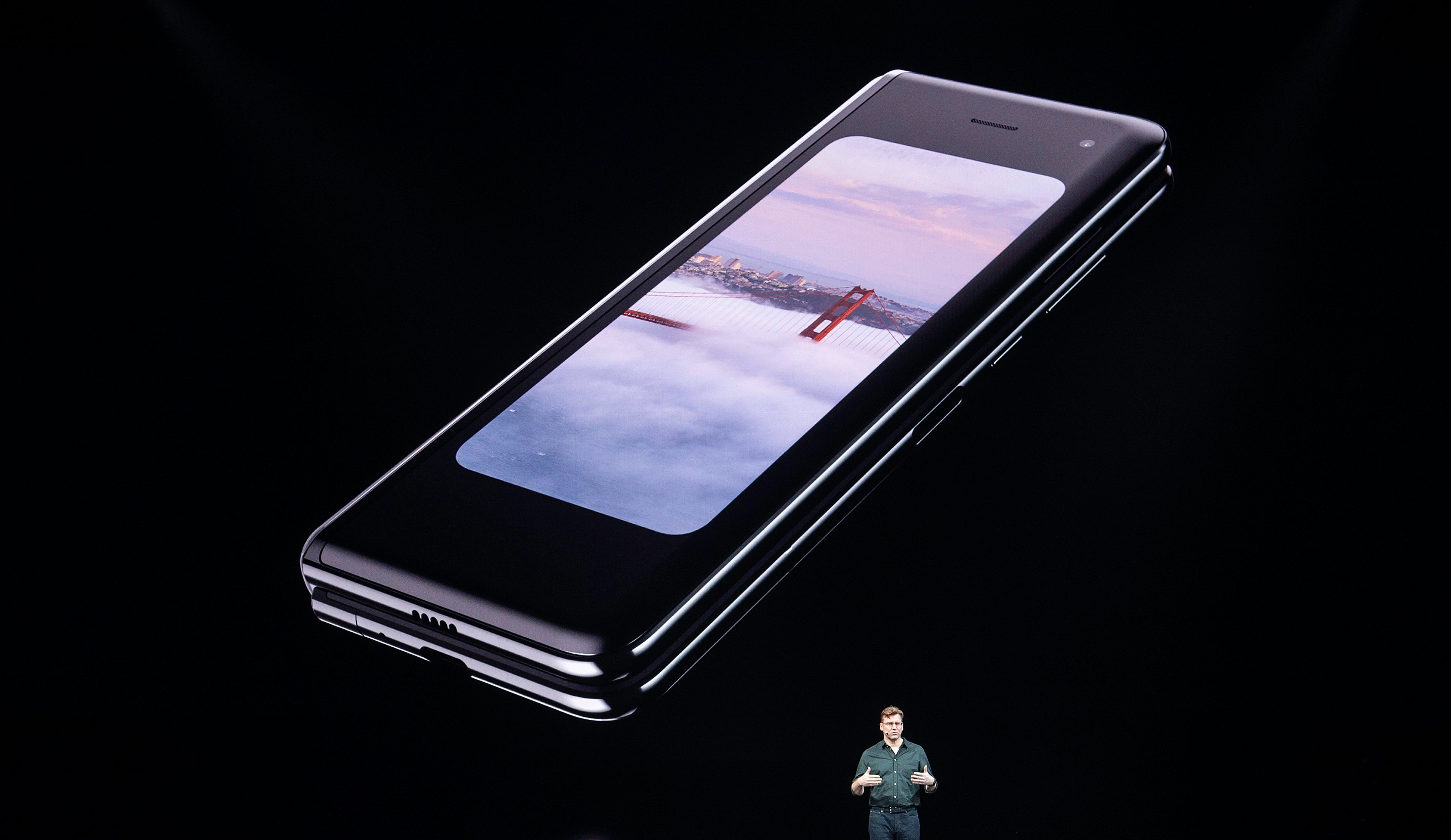 SEOUL — Tech giant Samsung has said it will launch its hotly anticipated first foldable smartphone on Friday, months after faulty screens forced an embarrassing delay of its release.

The world’s largest smartphone maker spent nearly eight years developing the Galaxy Fold, but had to hold its launch in April after reviewers reported screen problems within days of use.

It was a major setback for the firm, which was hoping to spark demand for its high-end phones with the launch of the $2,000 device, with profits plunging in recent quarters in the face of a weakened market and strong competition from Chinese rivals.

After months of “refining” the Galaxy Fold — which is ready for use on high-speed 5G networks in some markets — Samsung said it will release the smartphone in South Korea on Friday, followed by select countries including the United States, Germany and France.

The firm will also offer a program to Galaxy Fold users under which the company would cover 70 percent of the cost of screen repair once within a year of use.

Samsung shares were up four percent in afternoon trading in Seoul.

The Galaxy Fold has been widely promoted as the “world’s first foldable smartphone”, while rivals such as China’s Huawei have been racing to bring similar devices to market.

Samsung has a history of humiliating setbacks with major products, most notably a worldwide recall of its Galaxy Note 7 devices in 2016 over exploding batteries, which hammered its reputation.

The firm has also been caught up in the intensifying trade war between Japan and South Korea stemming from World War II disputes.

Analysts have said the trade dispute will affect the delivery of Samsung products — among them the Galaxy Fold as it relies on a chemical film produced by Japanese firm Sumitomo Chemical.

Lee is currently facing a retrial over his role in a massive corruption scandal that brought down former president Park Geun-hye.

He was initially jailed for five years in 2017 on multiple convictions including bribery, which was reduced to a suspended sentence on appeal, only for the Supreme Court to order a retrial last month.

Analysts say the ruling could pose a serious challenge for Samsung.  /muf