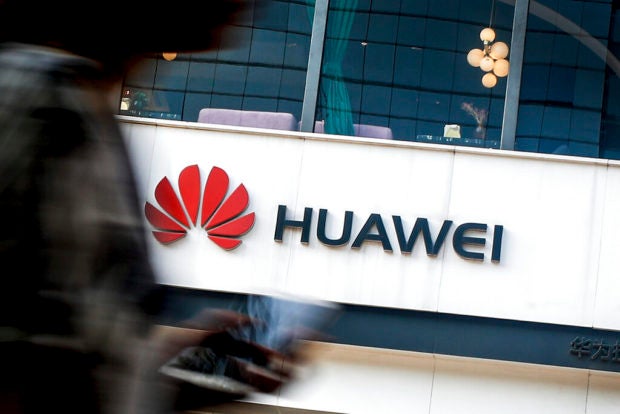 China’s Huawei Technologies Ltd. is a leader in next-generation, or 5G, technology. Washington says Huawei is a security risk, an accusation the company denies.

Huawei, the country’s first global tech brand, is at the center of U.S.-Chinese tension over economic and technological competition. The company accused U.S. authorities this week of launching cyberattacks to break into its computer systems and of trying to coerce Huawei employees to supply information about it.

Washington wants to “work with Iceland and other freedom-loving nations to find alternatives to essentially China’s state-based 5G operation,” Pence said in a meeting this week with Iceland’s prime minister, Katrin Jakobsdottir.

“This is a typical hegemonism and the politicization of economic and trade issues,” Geng said at a regular news briefing. “China is firmly opposed to this.”