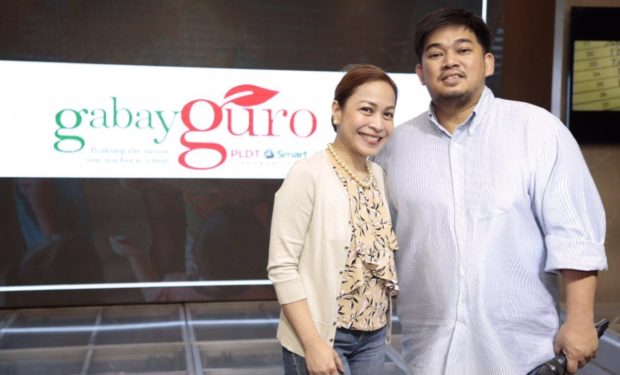 Gabay Guro, PLDT-Smart Foundation’s flagship advocacy program for teachers, is set to launch a free app for teachers and celebrate its 12th anniversary on September 22 at the Mall of Asia Arena.

Teachers who will attend the Grand Gathering will get a chance to win exciting prizes from Gabay Guro’s partners such as 100 winners of Accident Insurance Policies for 1 year from Inlife Sheroes, gift certificates from Don Henrico’s, Fitness First, Jollibee, and Penshoppe. Aside from the above-mentioned prizes, participants will also receive gift packs from Colgate and Palmolive, Pilipinas Alibaba, and Unilab Consumer Health; gadgets and free subscriptions from PLDT Home; gadgets and mobile phones from Smart, Sun and TNT; travel and leisure escape by First United Travel, Inc., and Las Casas Filipinas de Acuzar; and free entrance tickets to Enchanted Kingdom; cash vouchers from Aveda, Shopee and Lazada; Television sets by Devant; cash prizes from PLDT-Smart Foundation, Pecci, and Telescoop; livelihood packages from Reyes Haircutters; motorcycle from Motorlandia; a Gratour van from Foton; and a brand new house and lot as the major prize.  The event is exclusive to teachers, and admission is FREE just get your tickets from your local Dep Ed unit. 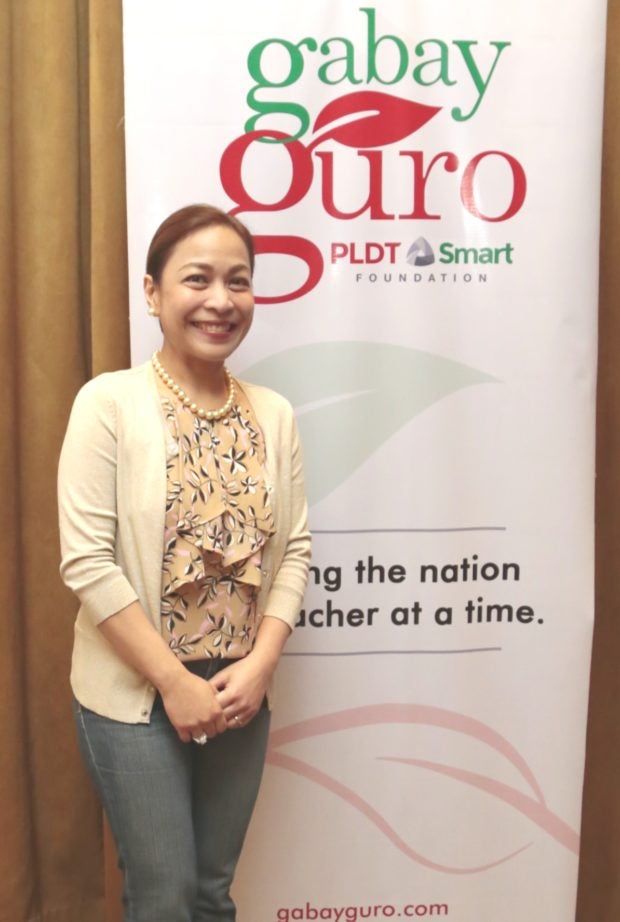 “Gabay Guro continues to develop innovative programs for our teachers and our partners in nation-building,” Gabay Guro Chairperson Chaye Cabal-Revilla said. “Every year, it is our great honor to be able to give back to our teachers through a grand tribute and we always look forward to continuing this mission and empower them through Gabay Guro’s previously 6 and now 7 core pillars of learning.”

For 12 years, Gabay Guro has been empowering teachers across the country through its seven key pillars: housing and educational facilities; scholarships; trainings; livelihood programs; broadbanding and computerization; annual Teacher’s Tribute; and the newly launched innovations pillar.

To enable teachers to create, grow, and evolve their craft for the benefit of their students, Gabay Guro’s innovations pillar will support the digital transformation for Filipino teachers, school leaders, and stakeholders by equipping them with new modes of teaching and the latest technology.

With its goal of reinforcing the digital transformation in the field of education, Gabay Guro introduces exclusive programs that are designed to hone and improve the welfare of teachers nationwide. There will be e-learning content and interactive technology and ready-to-use online tools that are aligned with the DepEd and CHED curriculum that will all be helpful in terms of getting the easiest access to educational resources. The new Gabay Guro app will be launched at the Gabay Guro Grand Gathering event at the Mall of Asia Arena on September 22.

Since its founding in 2007, Gabay Guro has built and donated 47 classrooms nationwide and provided over 1,770 scholarship grants through its 57 partner schools, which have been equipped with new computers and broadband connectivity. Of its scholars, 1,013 have graduated, with 343 finishing with honors. About 680 graduates have also passed the Licensure Examination for Teachers.

Over the years, Gabay Guro has helped more than 60,000 educators through its regular training programs such as: Teacher’s Treasure Chest; English Proficiency Program; Personality Development; Emotional Intelligence; Teachers’ Armor; Leadership Training; IT Sustainability and Literacy; Teaching in the Digital Age; and Unleashing Creativity in Teaching. The advocacy program also helps in securing opportunities for teachers, school leaders and staff by linking schools to communities and industries through workshops and seminars.

Committed to helping teachers uplift their capabilities, develop passion and improve competency, Gabay Guro also offers a variety of training programs–and one of which is the Teachers’ Tribute held in different provinces in the Philippines. Through the “Teacherfest,” which is the Gabay Guro’s satellite and localized tribute, more teachers from remote areas are able to share in the fun and frivolity. Gabay Guro has successfully mounted the Teacherfests in the provinces including Metro Cauayan Isabela, Santa Rosa Laguna, Bataan, Butuan, Bulacan, Navotas, and Davao. 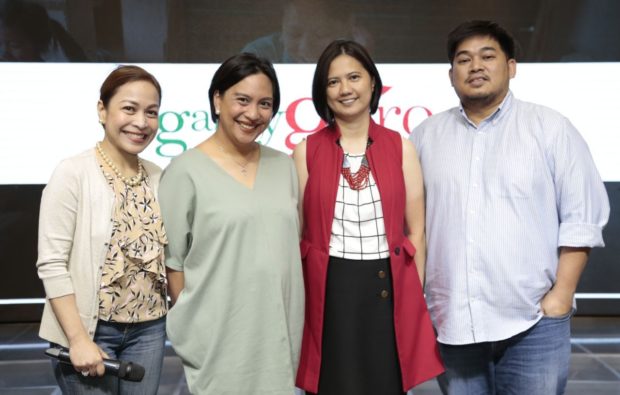